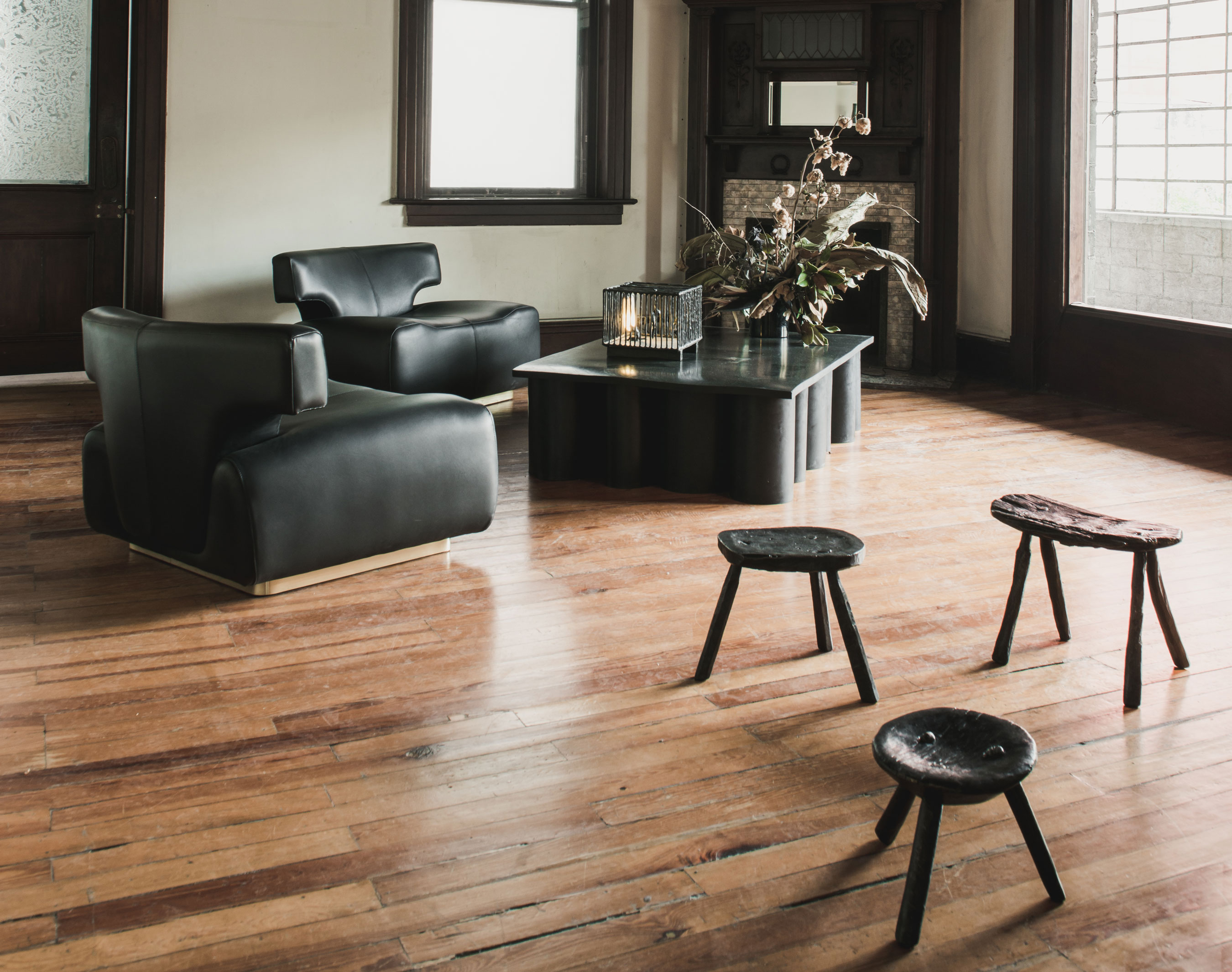 Recover/Uncover examines the convention of taxonomy as an organizational exercise that reveals its own ambiguities. With newly commissioned, unique and limited-edition pieces by designers and artists whose inquiries defy strict categorization, MASA introduces for consideration a set of binaries other than purpose and expression, celebrating contradiction as a reflection of the ongoing process of becoming and self-definition. The pieces exist along a spectrum of indeterminates rather than at a stasis, defying strict archetypes and presenting objects as tools for living, contemplation and, most of all, reconciliation.

Recover/Uncover features several works whose use is both fulfilled and undermined by deliberate design. Vases from Mexico-born and Los Angeles-based artist Milena Muzquiz overflow their purpose with multitudinous, accumulative surfaces. A screen by the Mexico City-based design collective VIDIVIXI divides the room while expanding it —opening up the visual field with a highly polished chrome surface. An artwork by Mexican artist Tania Pérez Córdova hints at function as less an inherent quality than as a relationship between things, in this case a bent piece of window glass holding a small pool of cleaner. And exemplary furniture by New York-based designer Misha Kahn includes a woven chandelier of fibers and recovered detritus, an unraveling texture that coalesces into undulating form. 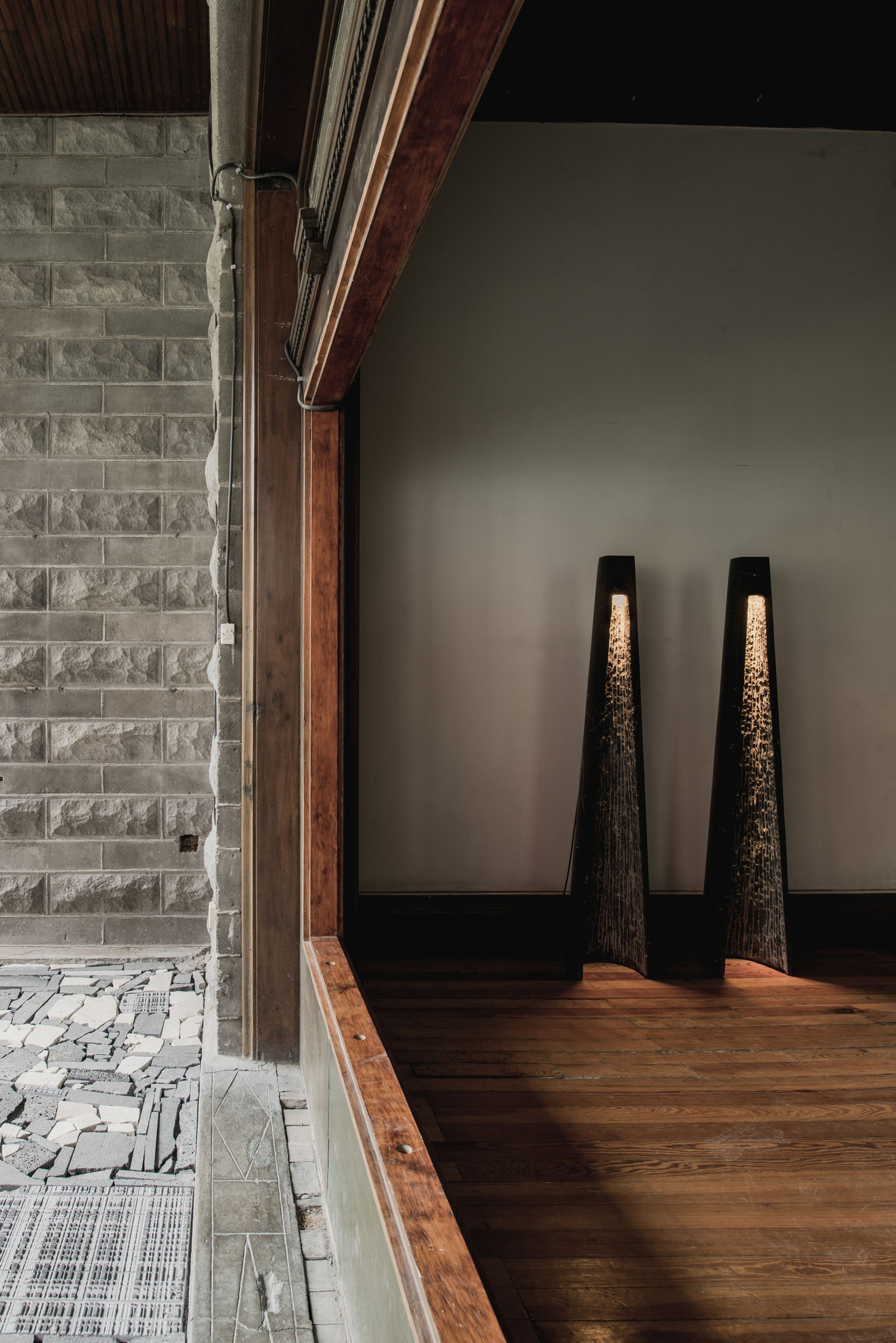 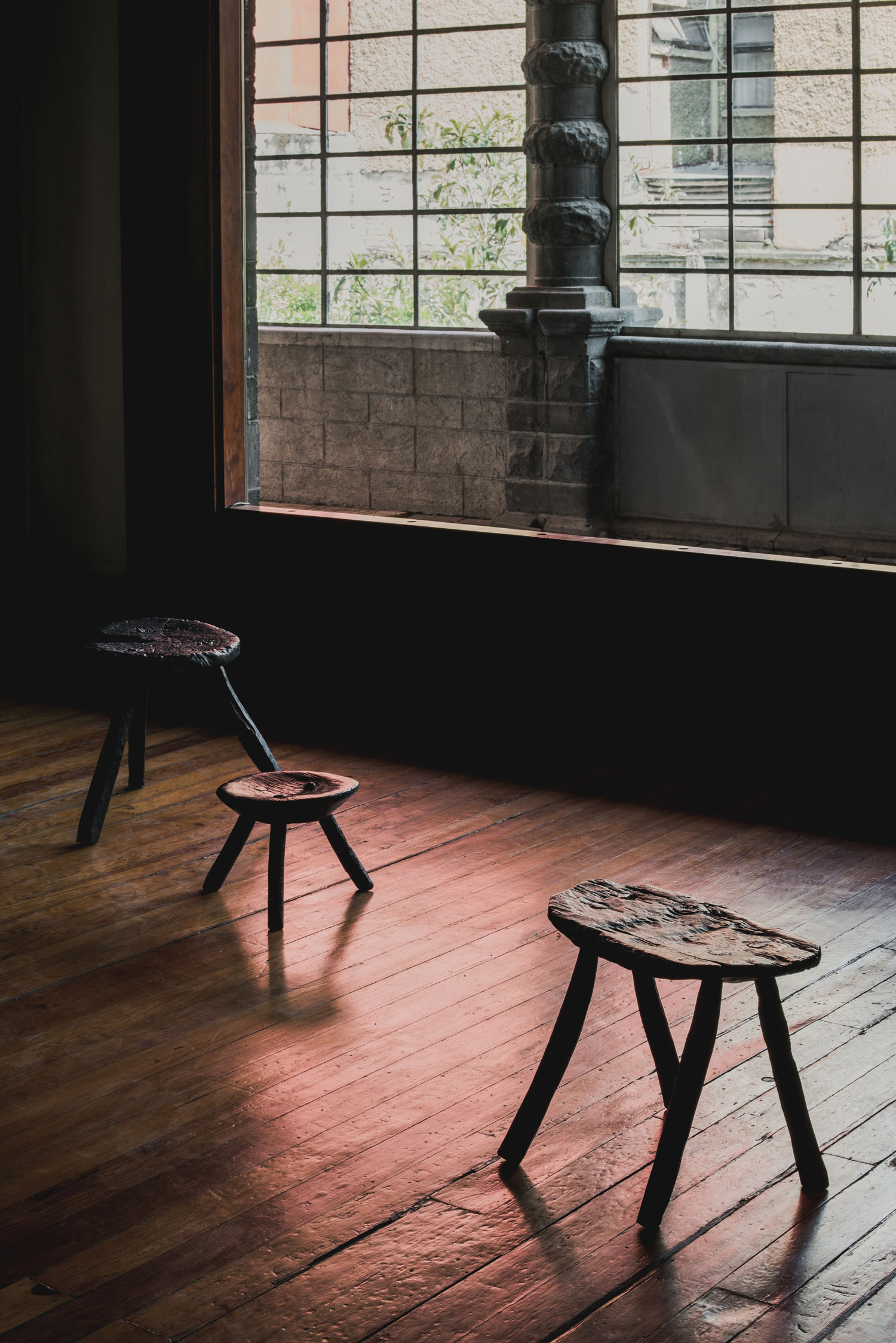 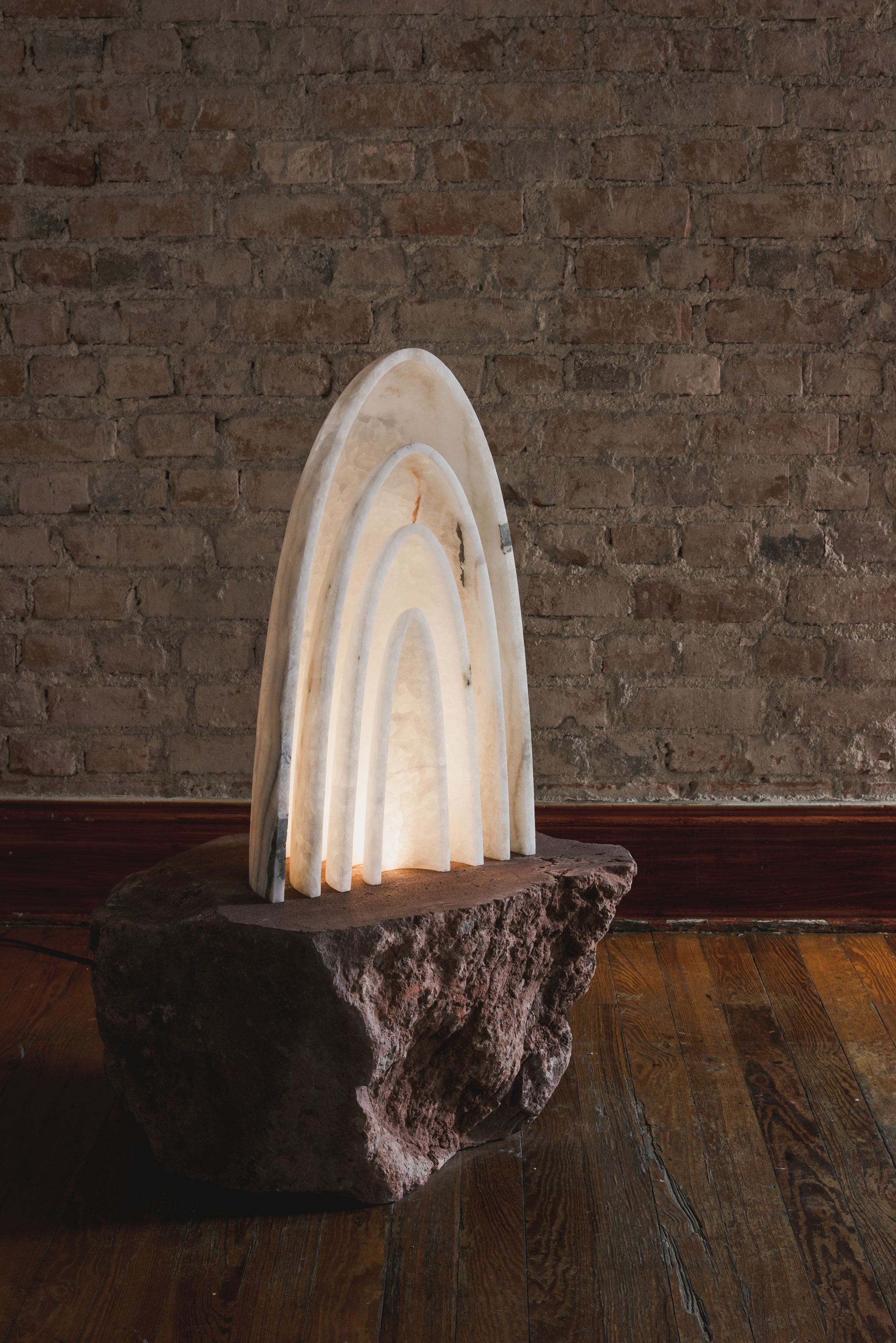 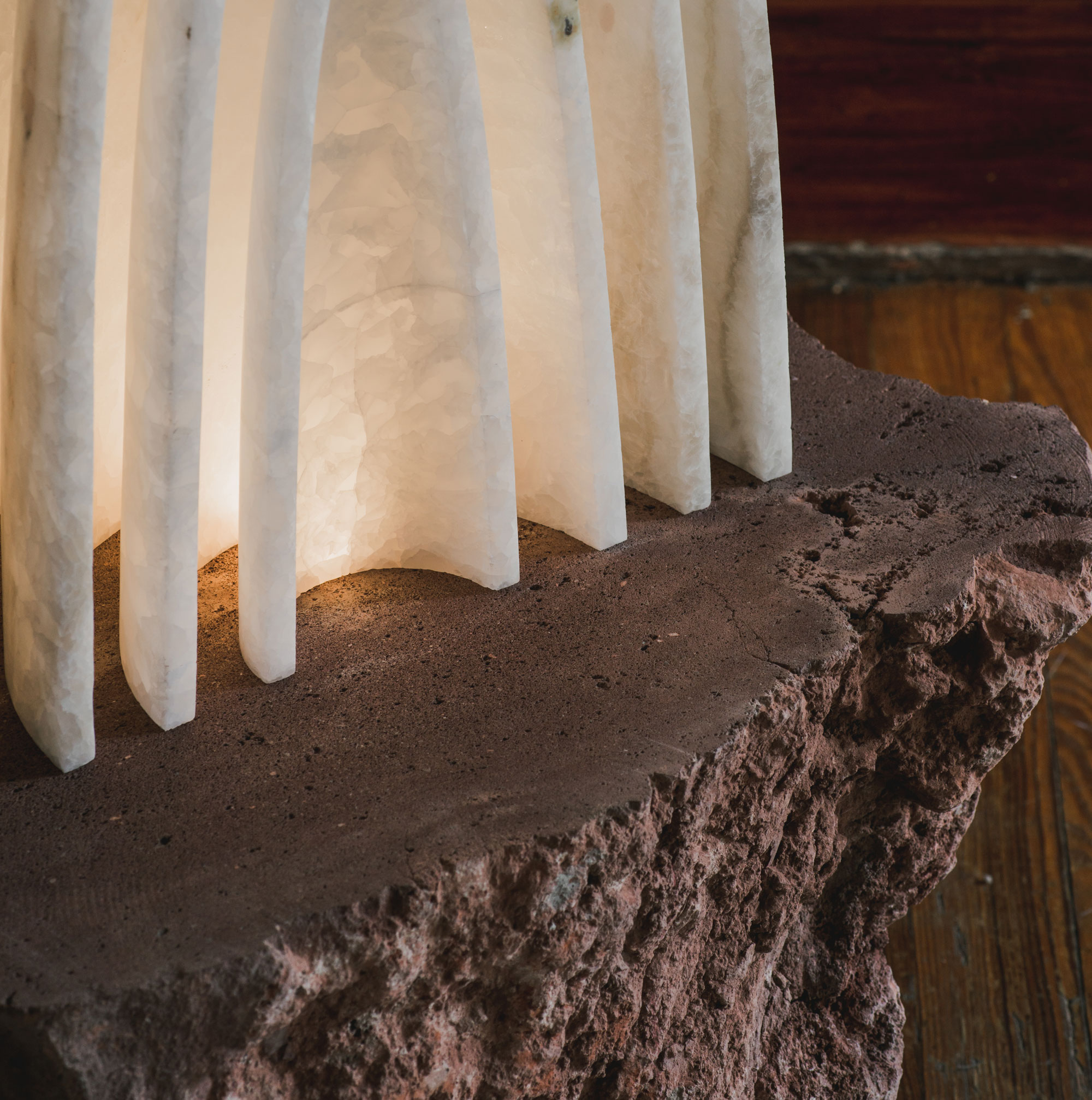 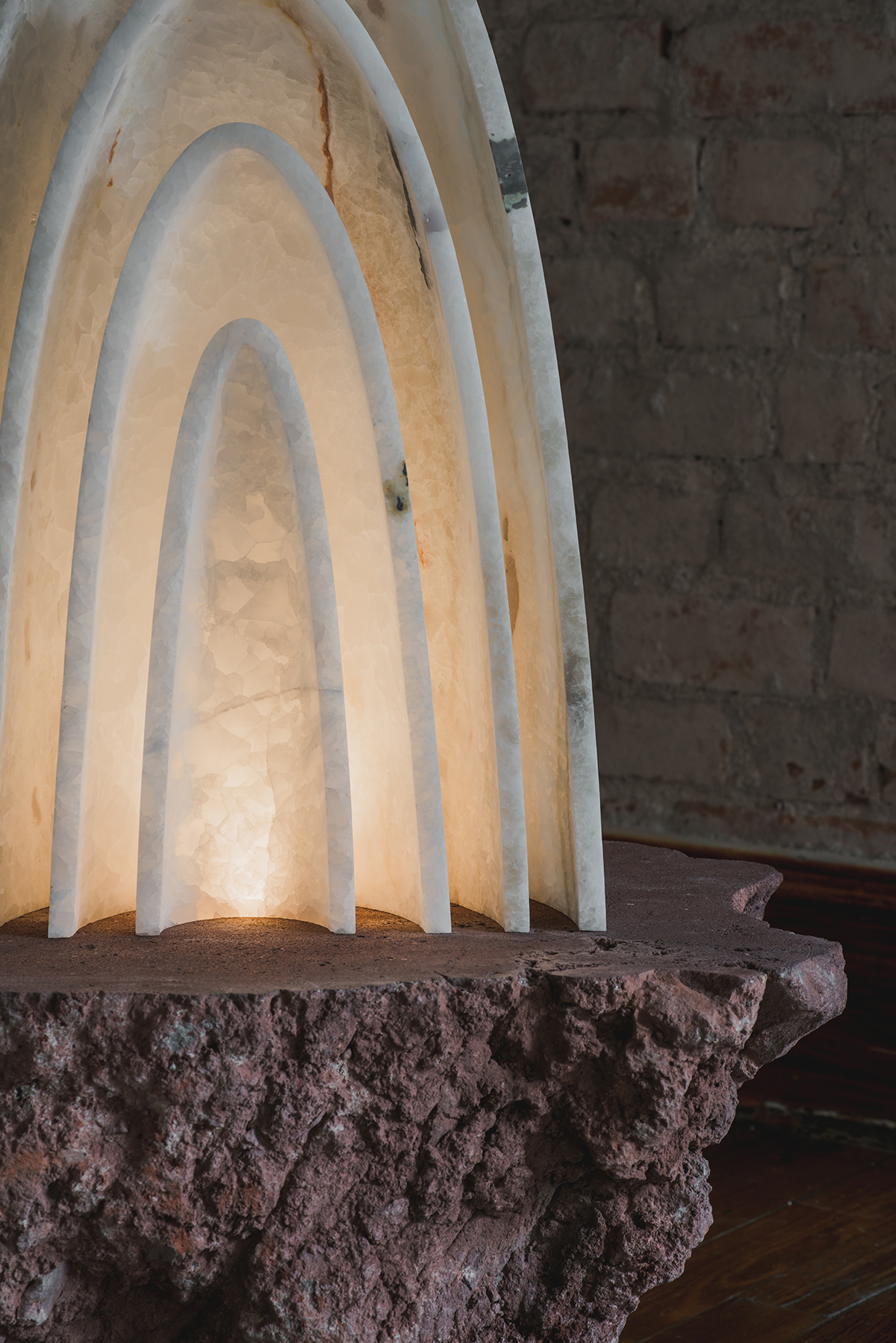 Other works in the exhibition consider the relationship of tension to mass. A new rubber light piece by Brian Thoreen continues the Mexico City-based designer’s exploration of materiality and translucency, while ribbons of metal sheeting appear at once ethereal and exaggerated in lighting from Mexican designer Héctor Esrawe. Thoreen and Esrawe present an infinitude of variations within set geometric parameters; so too do plinths from Savvy Studio and Umberto Bellardi Ricci, and a shelving unit from architecture and design collective Tezontle reference how function can contain its own multitudes.

In modularity, objects are both defined and yet become almost formless — endlessly expandable — a set of individual elements responding to space and requirement. 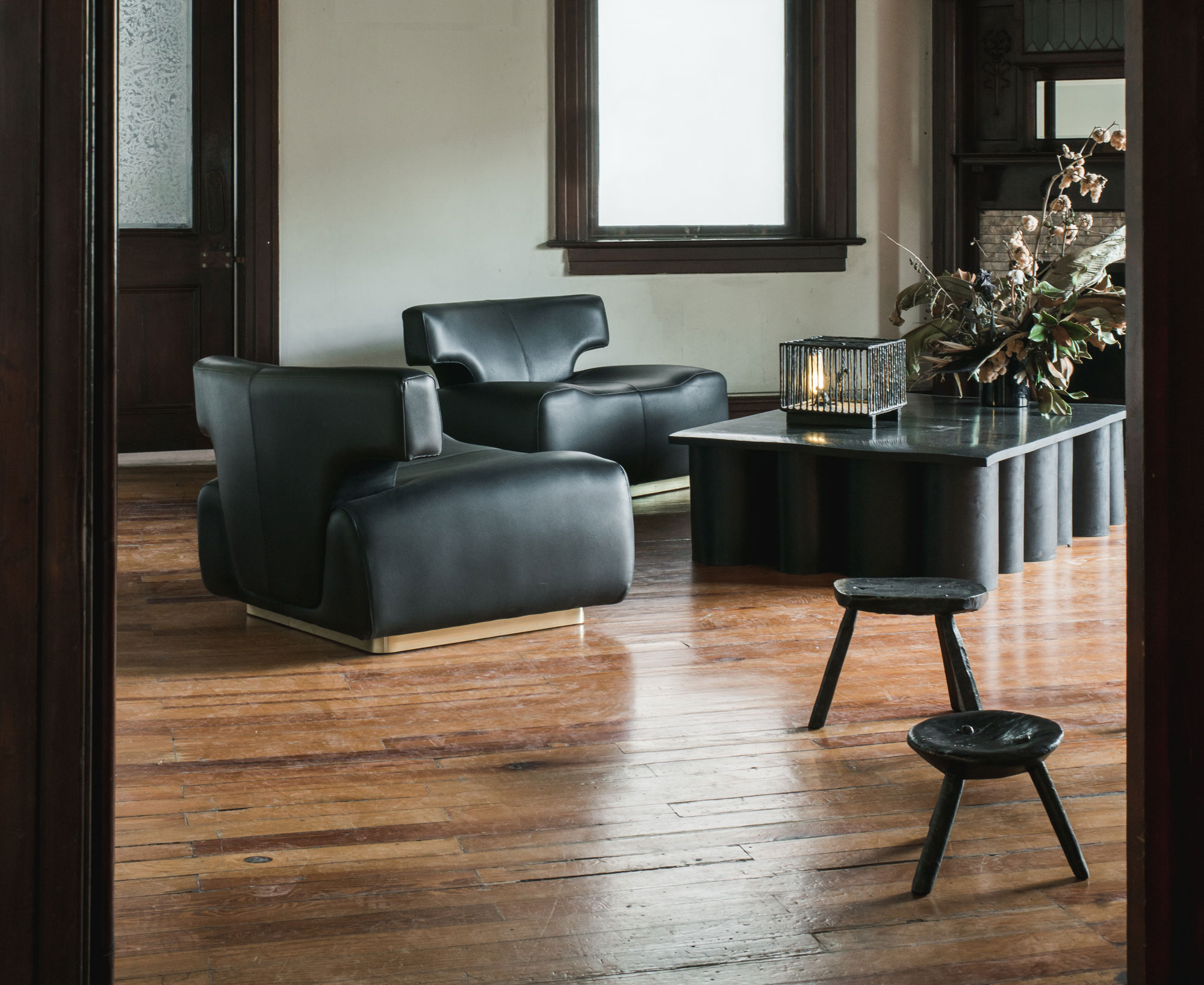 Absence, both implied and physical, is given varied presence in several works. In a room-spanning installation, Mexico City-based artist Perla Krauze uncovers discarded material to create new arrangements, including such castoff elements as incised cutting mats from stone yards and cracks cast from sidewalk upheaval.

Within a set of binaries, MASA is the /. The pieces in Recover/Uncover exist along a spectrum of indeterminates rather than at a stasis, defying strict archetypes in favor of an ongoing exploration of purpose and expression. – Su Wu 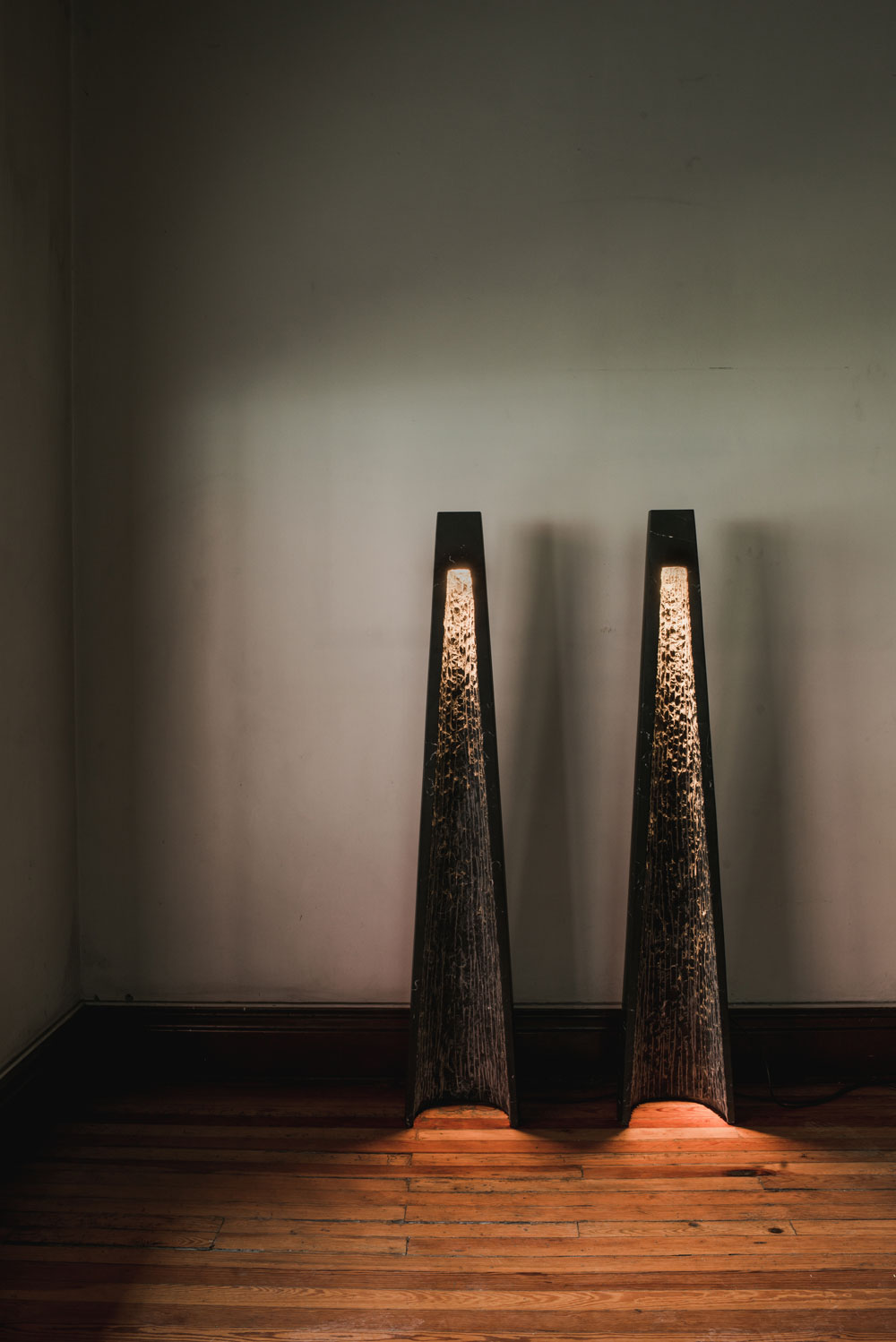 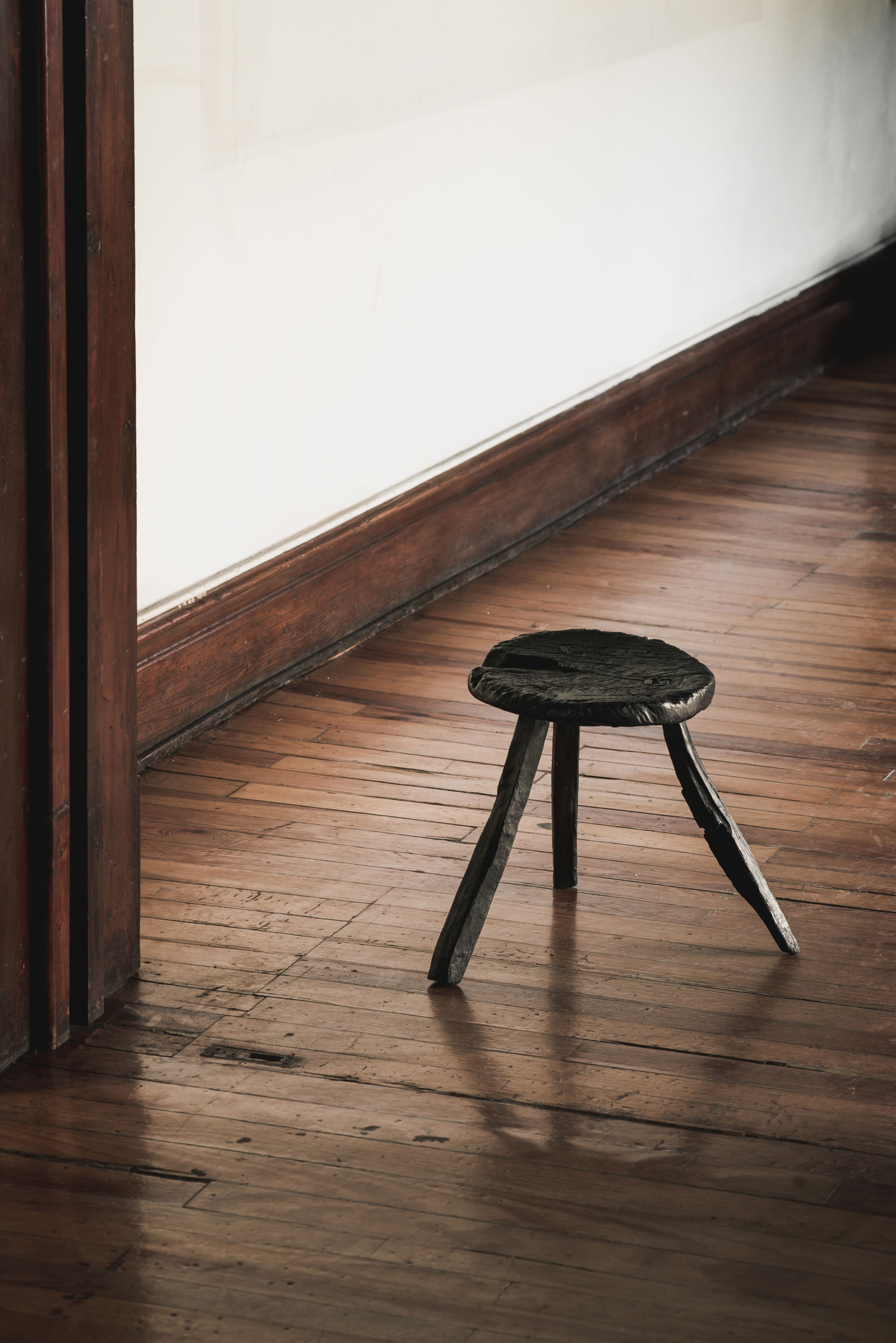 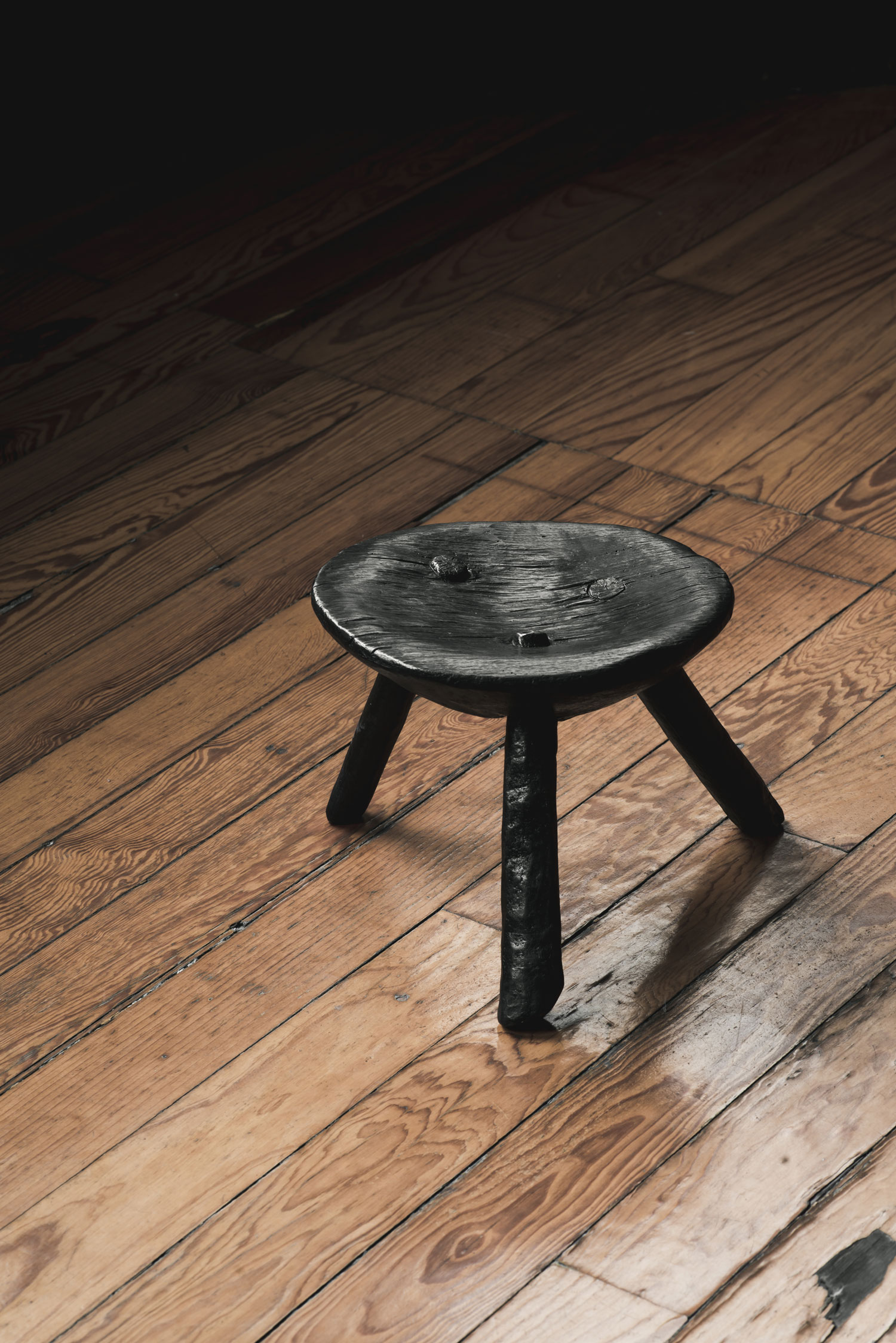 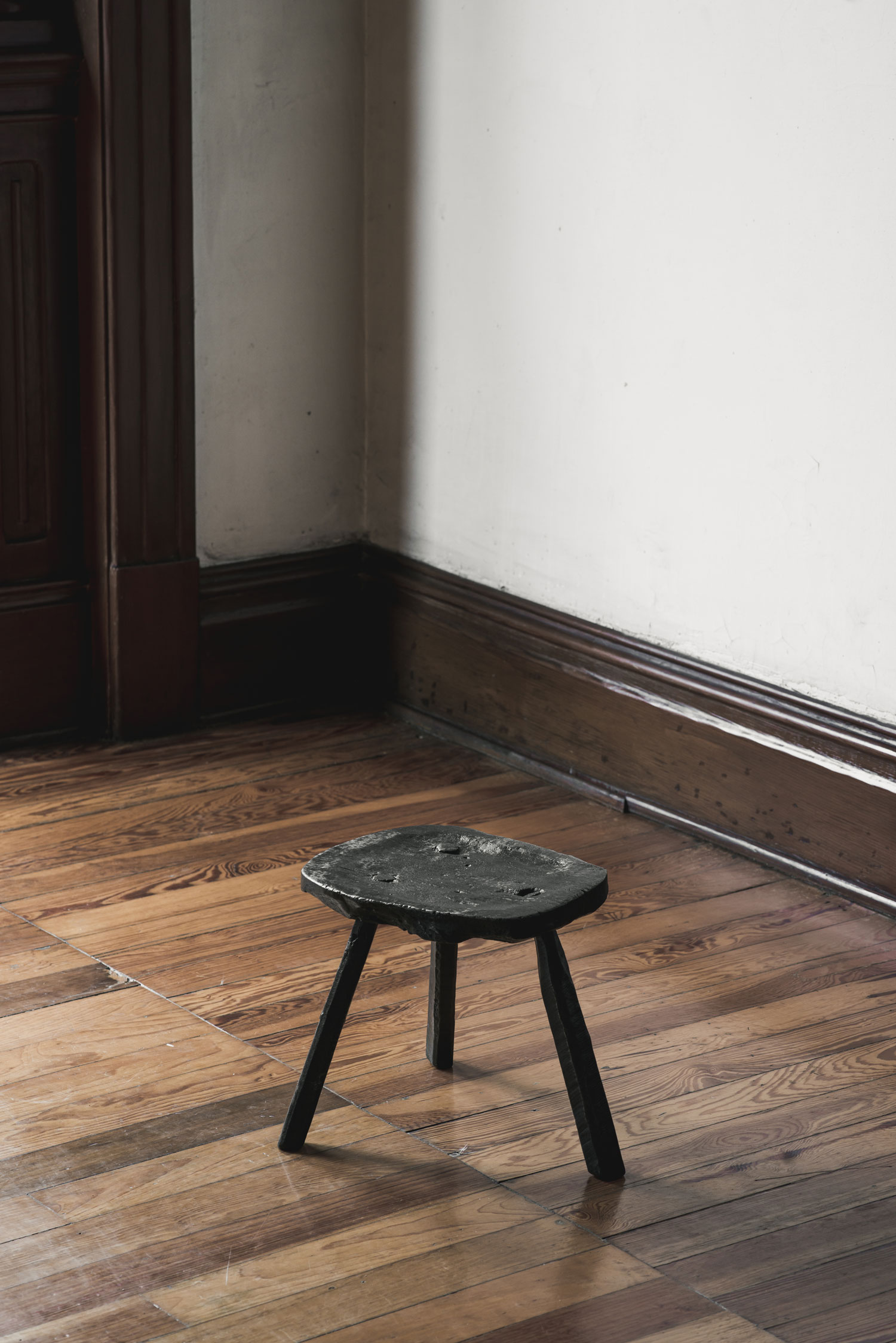 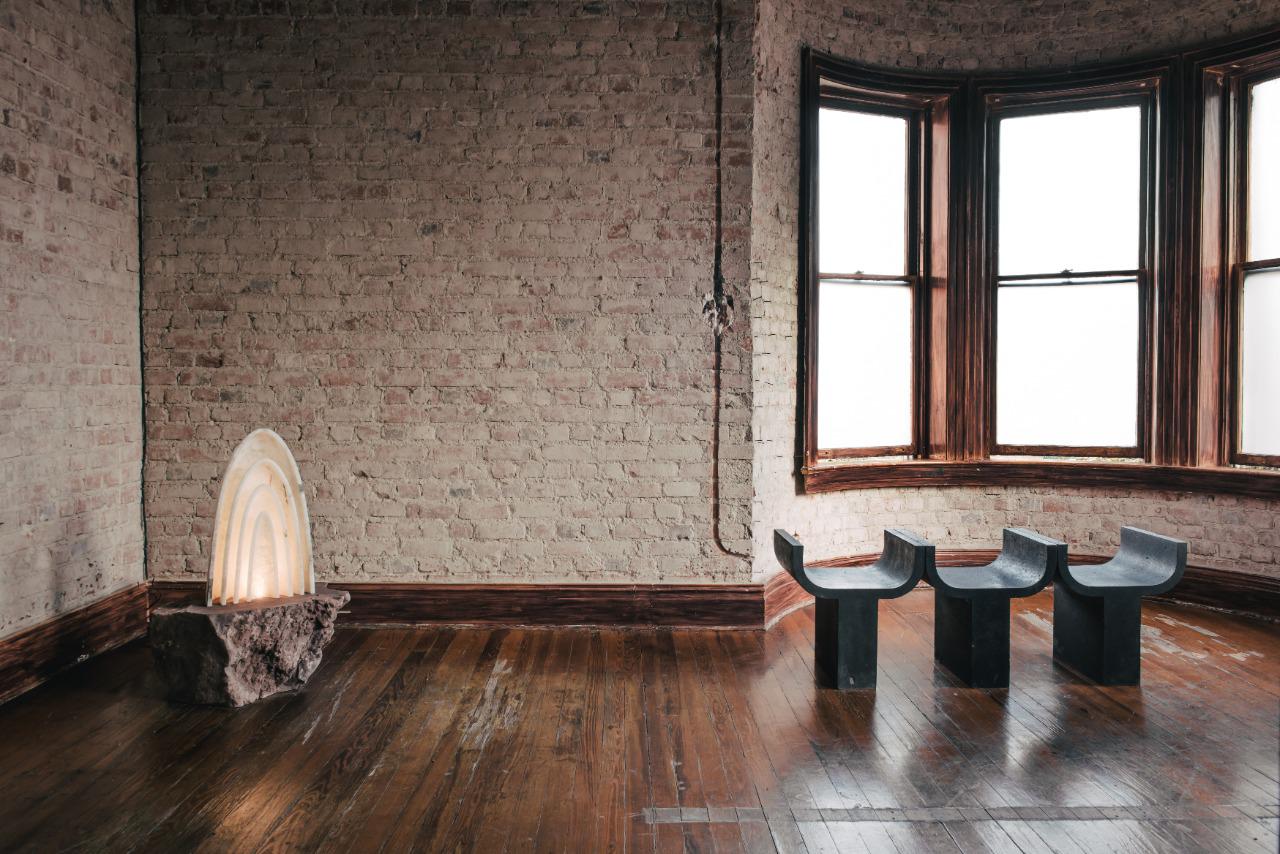