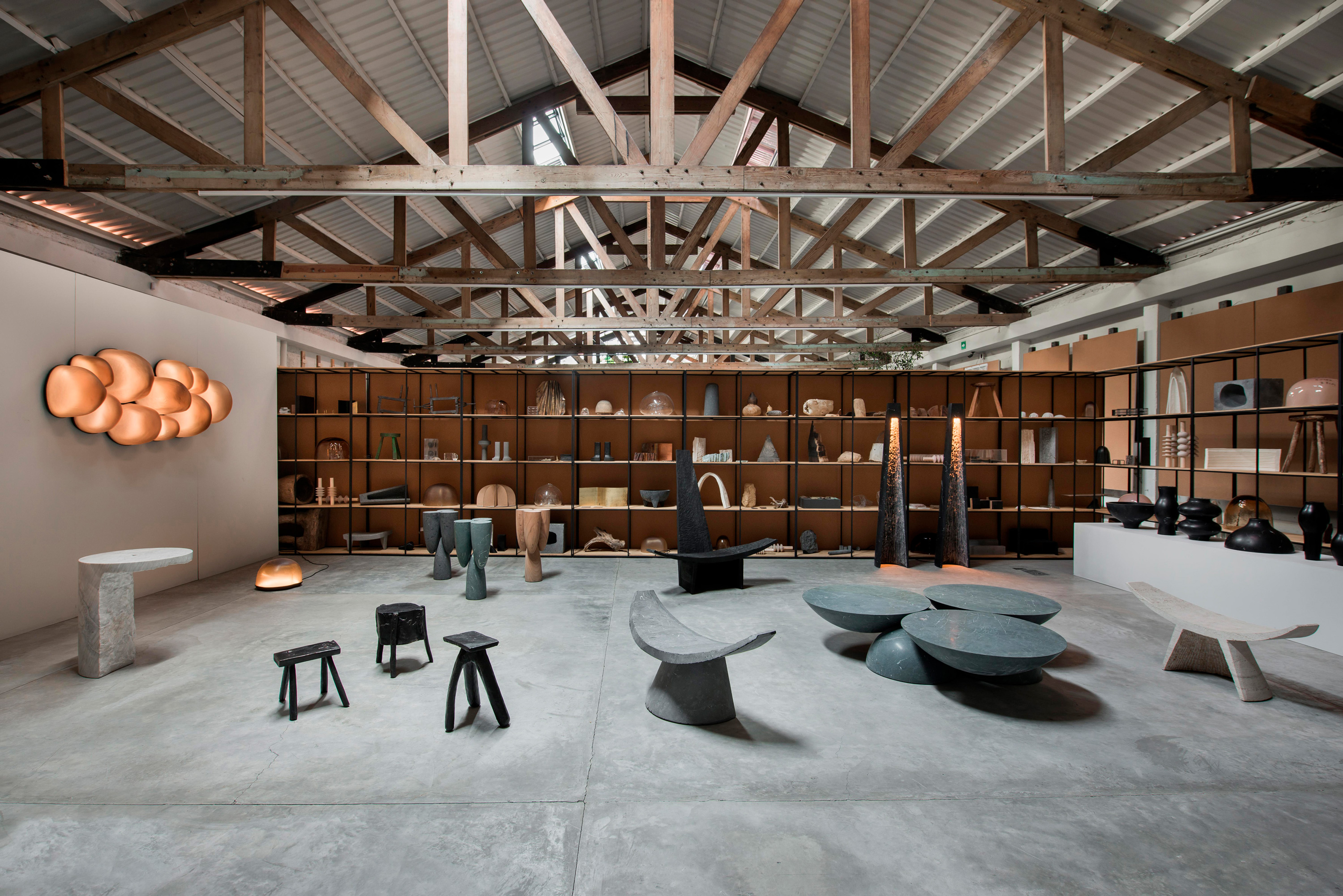 Once the discovery was made, the two studios decided to strip the space from excess material and expose the beautiful natural structural features, which were hidden beneath the visible old surfaces, resulting in an open space, where wooden beams are exposed and the natural light escapes through the ceiling into the whole building, making it a warm and inspirational space. Besides occasionally collaborating on different projects, the two studios have their own separate niche. 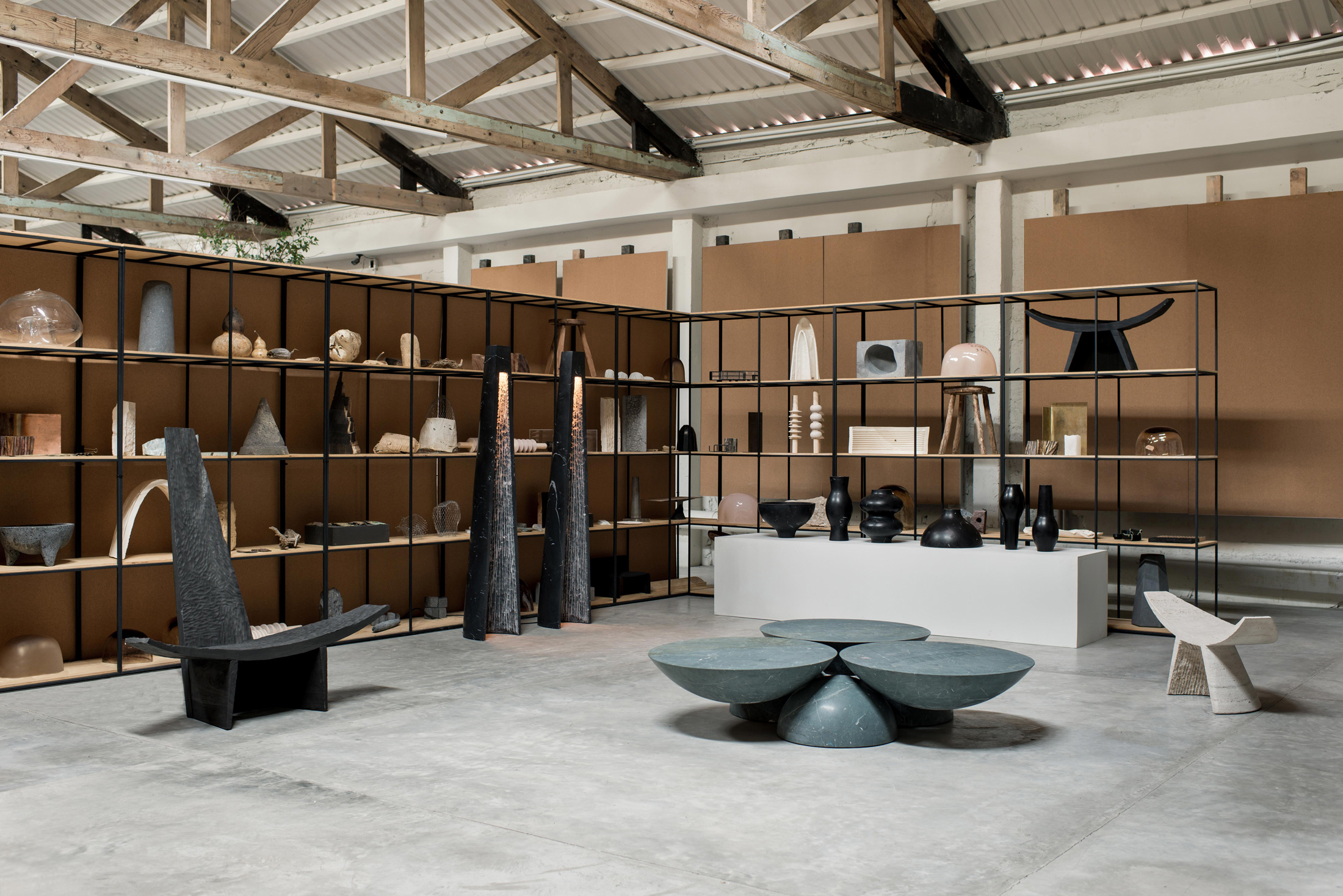 Ahead of the studio lays EWE’s 40 m2 showroom, where they are showcasing their previous collections, as well as techniques, material studies, and process. Since its first collection, launched in February 2018 at Zona Maco Art Fair, EWE Studio has been devoted to the preservation and advancement of Mexico’s rich artisan heritage throughout new mediums and languages for the execution of limited edition collectible design pieces. 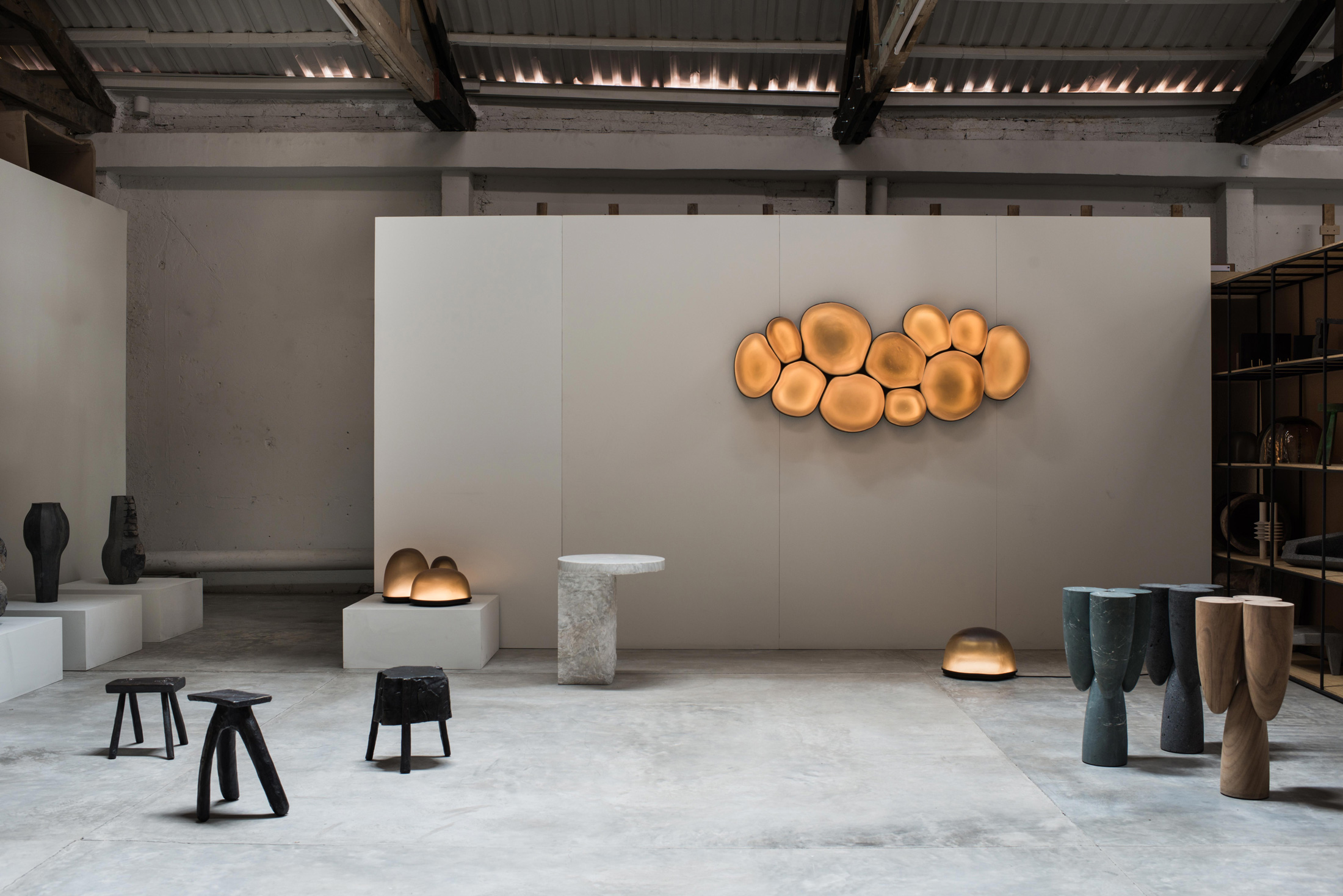 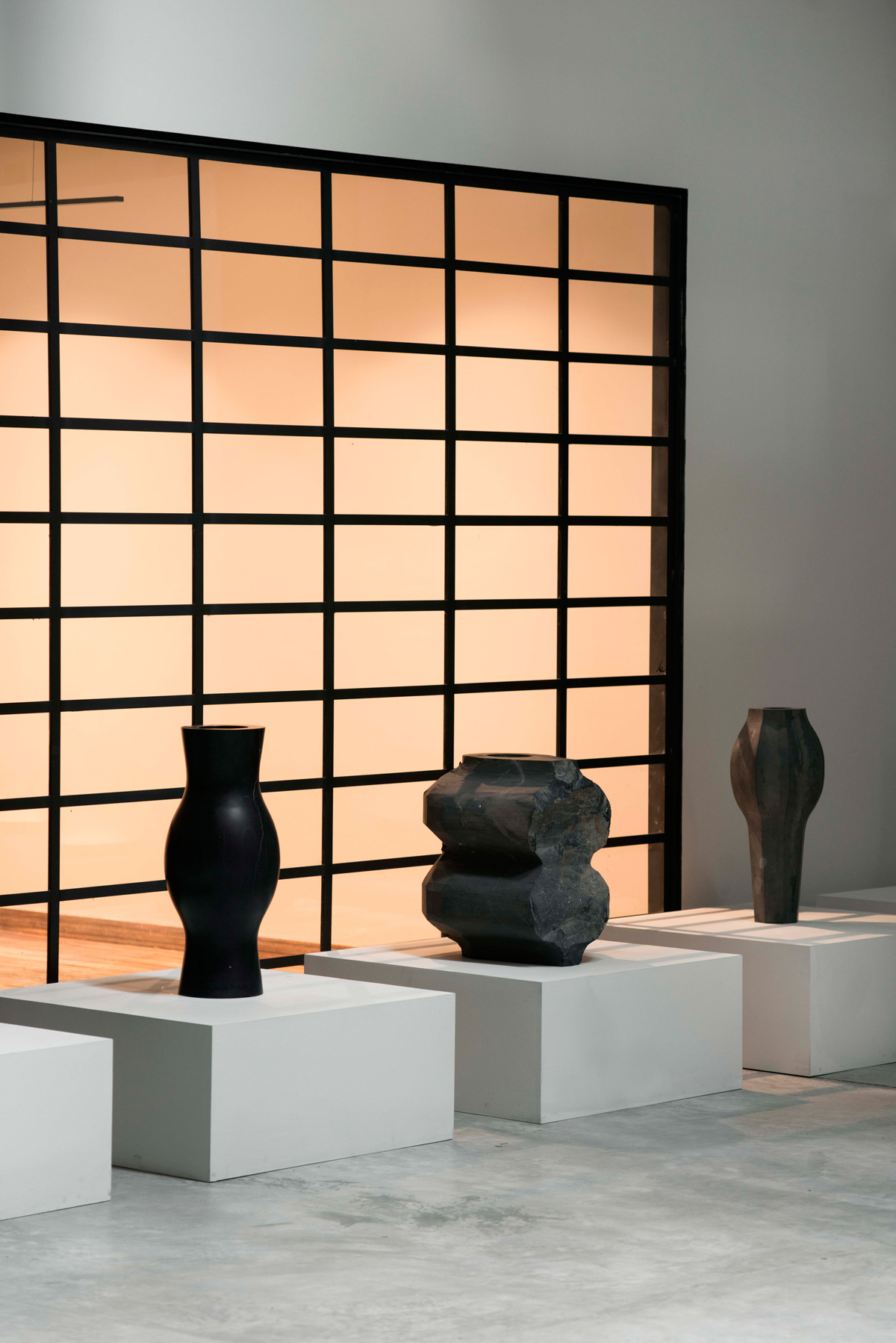 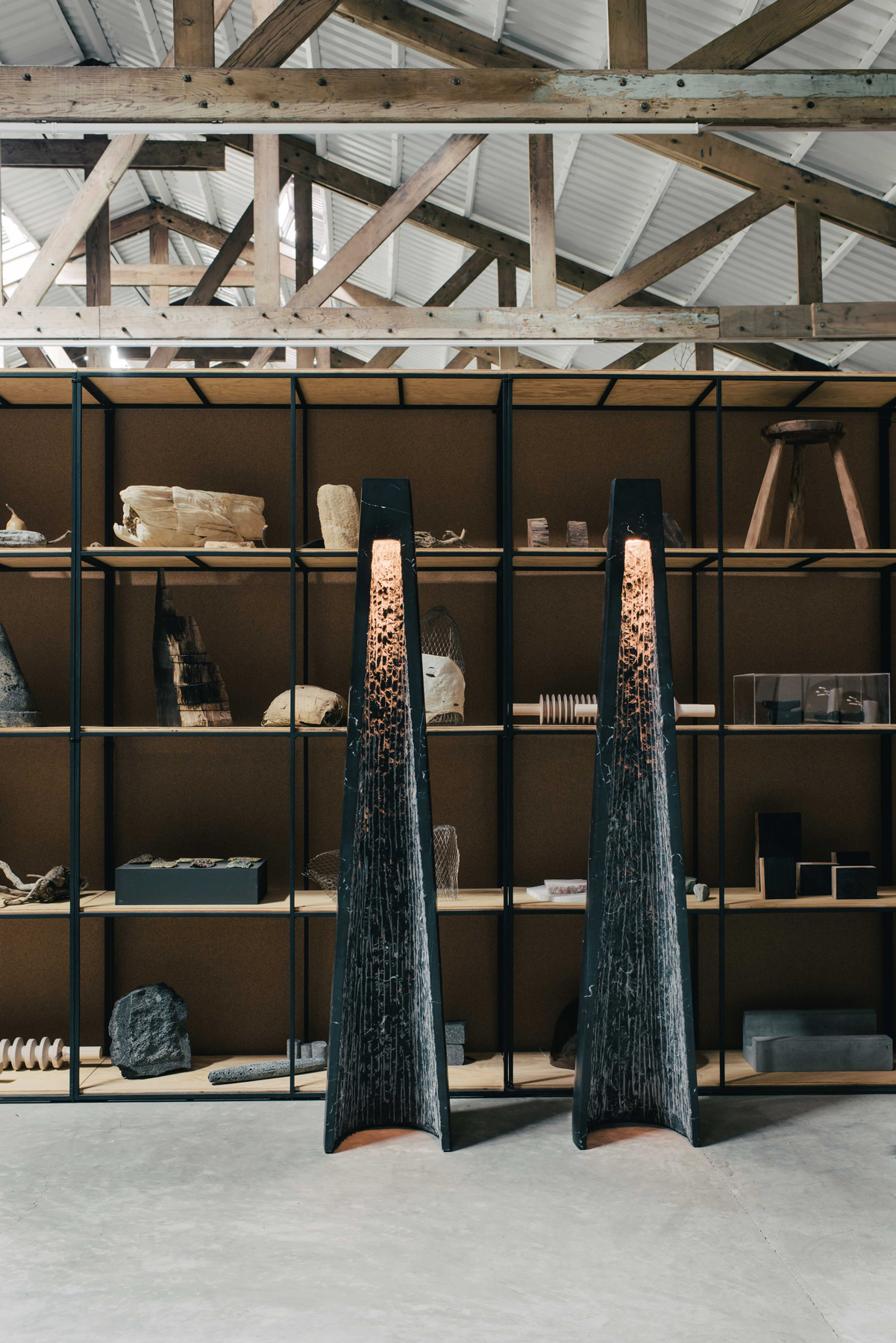 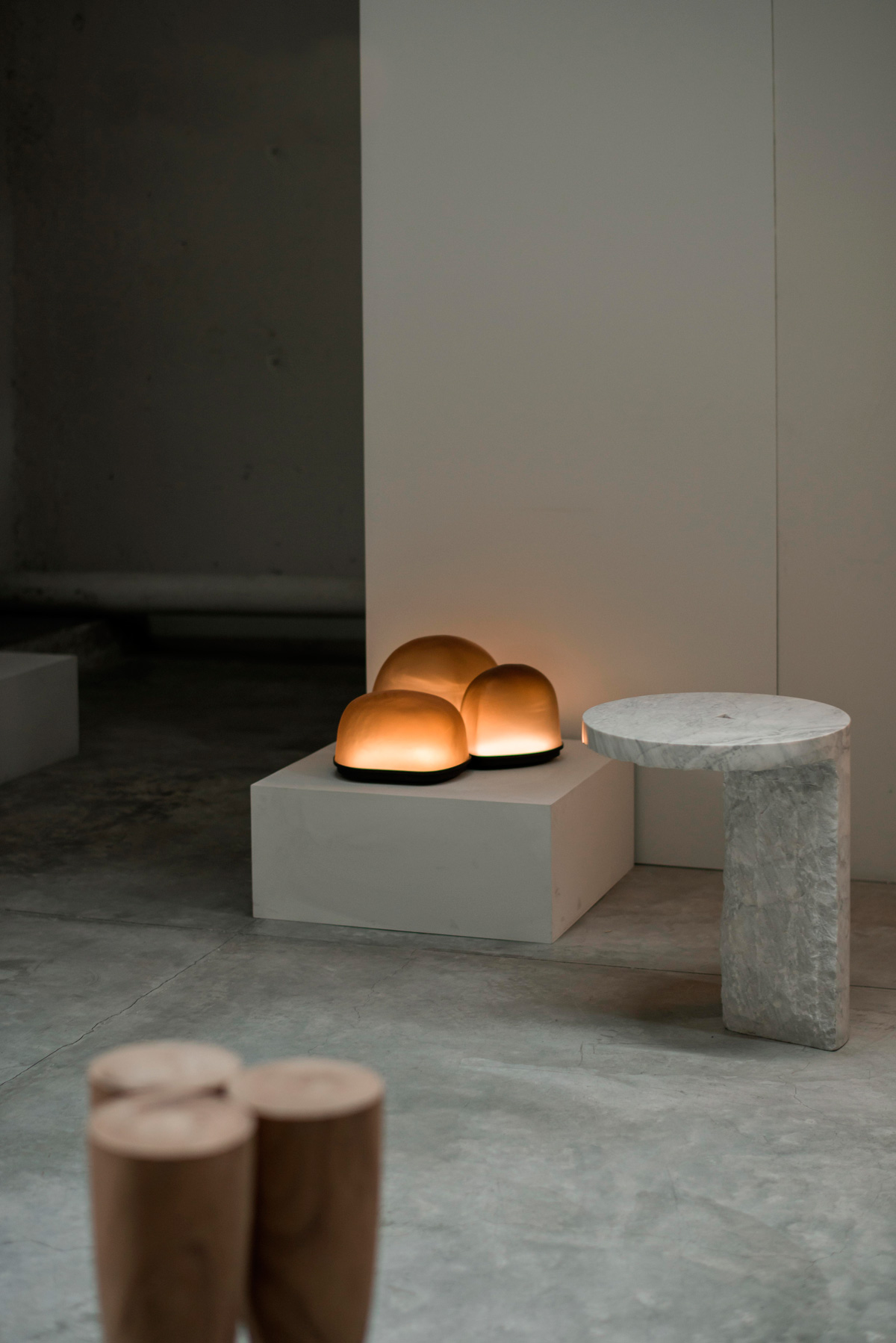 The shelving units at EWE showroom are made up of material library such as; glass, marbles, stones, woods, ceramics, metals and other organic materials, that are accompanied with mock-ups, scale models of early explorations and upcoming projects, tools, molds, and inspirational objects.

On the racks, you can also spot experimental results and tests of different materials, made in collaborations with the glass factory, Nouvel Studio, and ceramics factory, Cerámica Suro, among other workshops in Mexico City.

EWE’s universe embraces its research and experimentation process, while working with different materials, techniques, suppliers, and collaborators in Mexico. 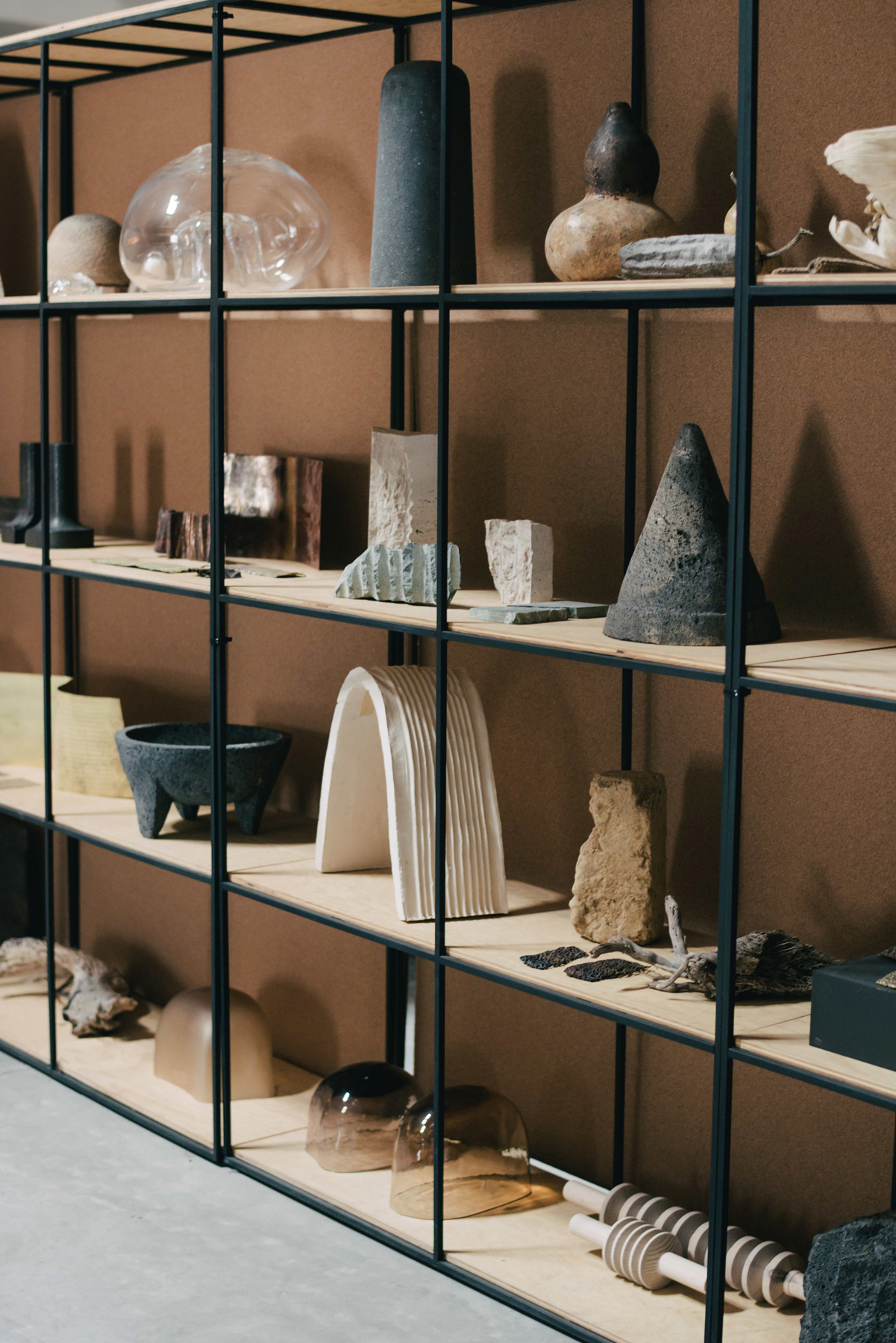 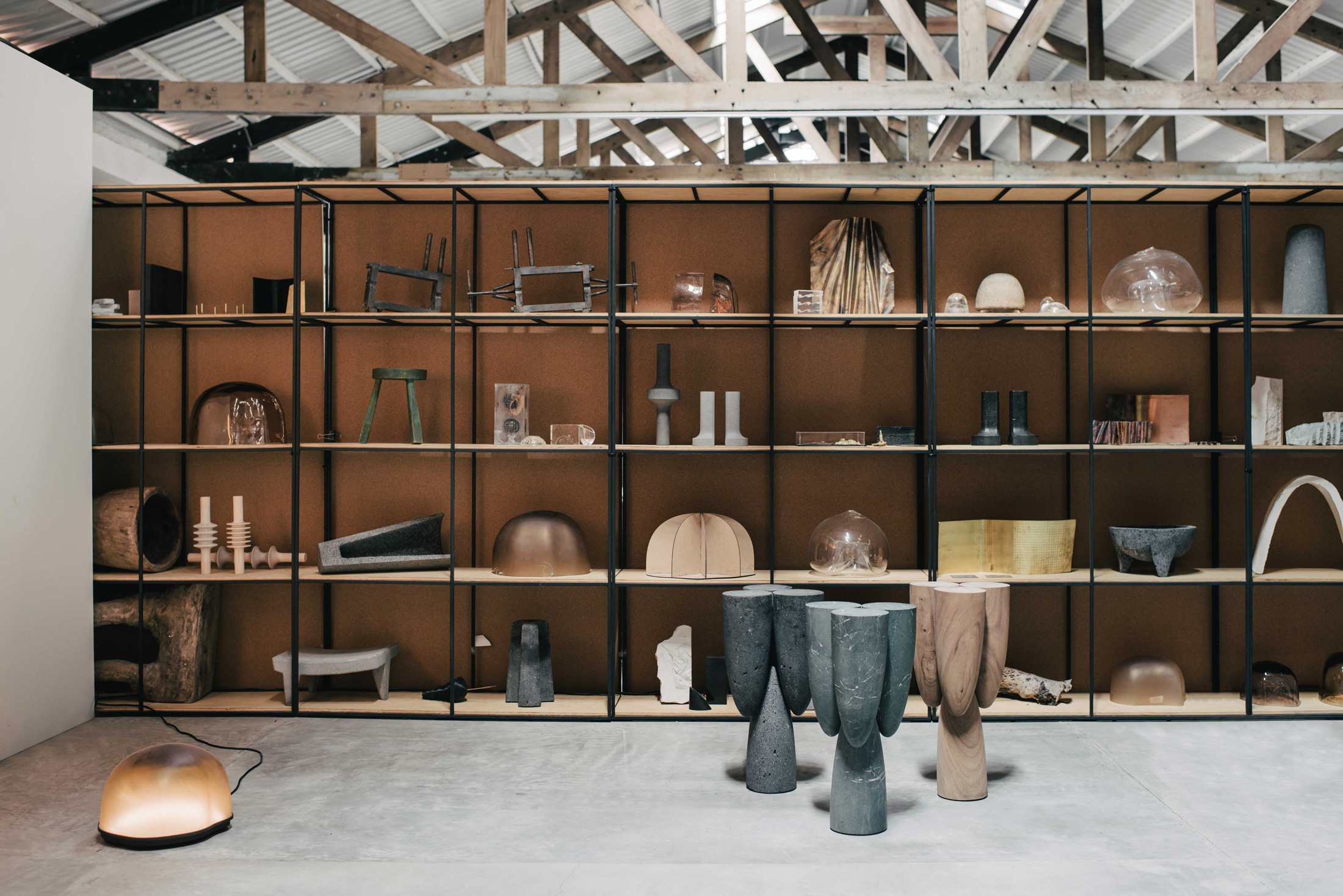 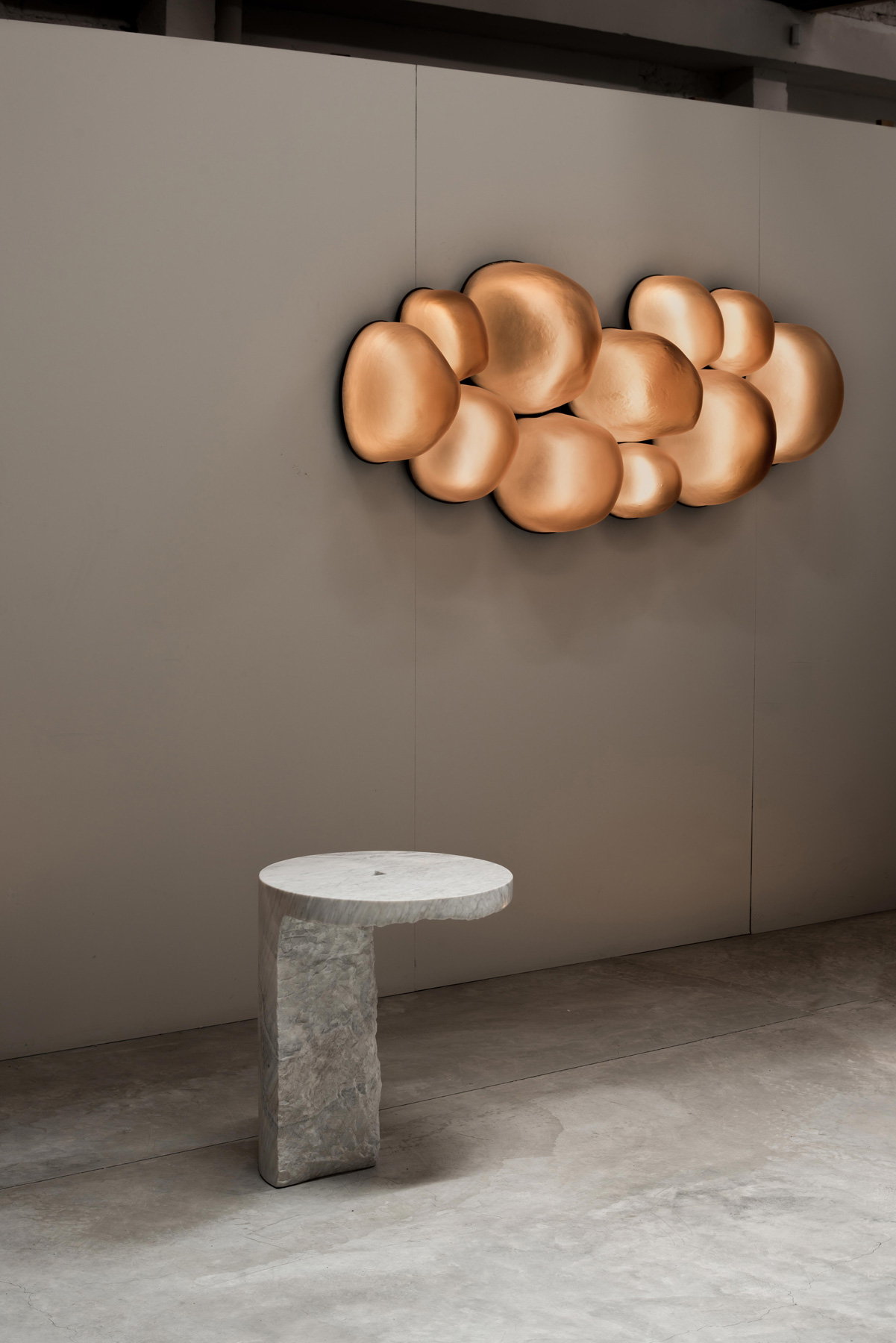 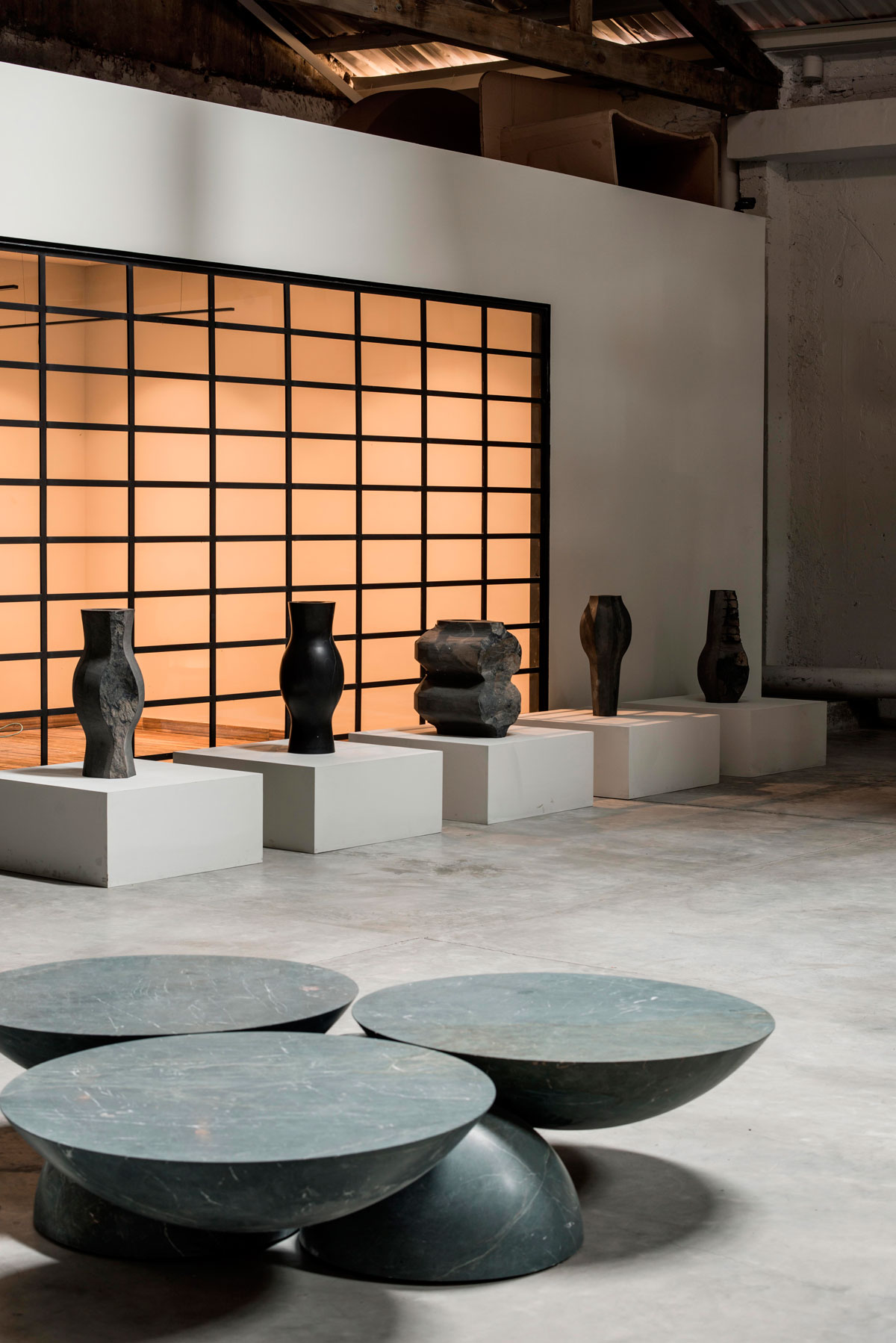 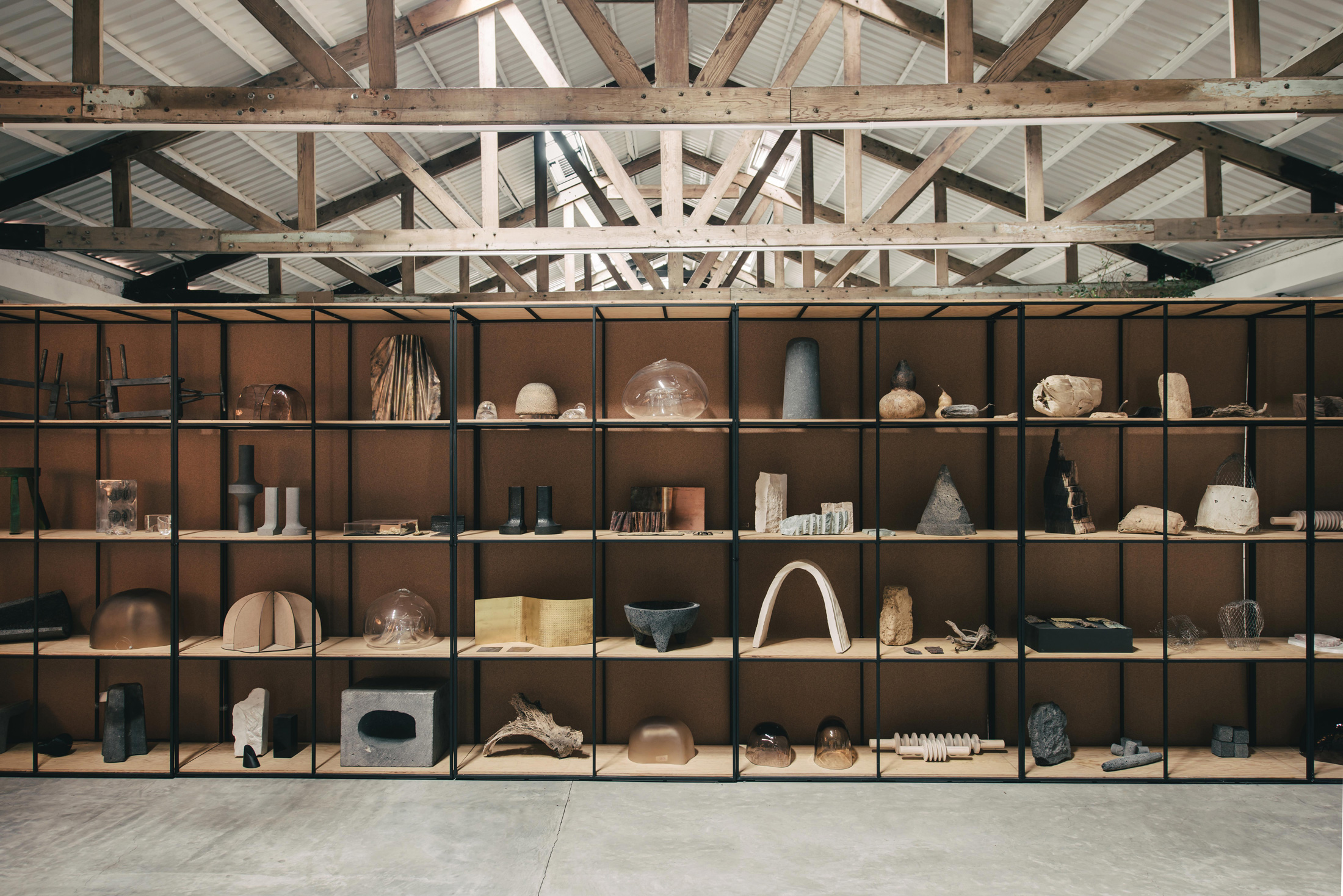