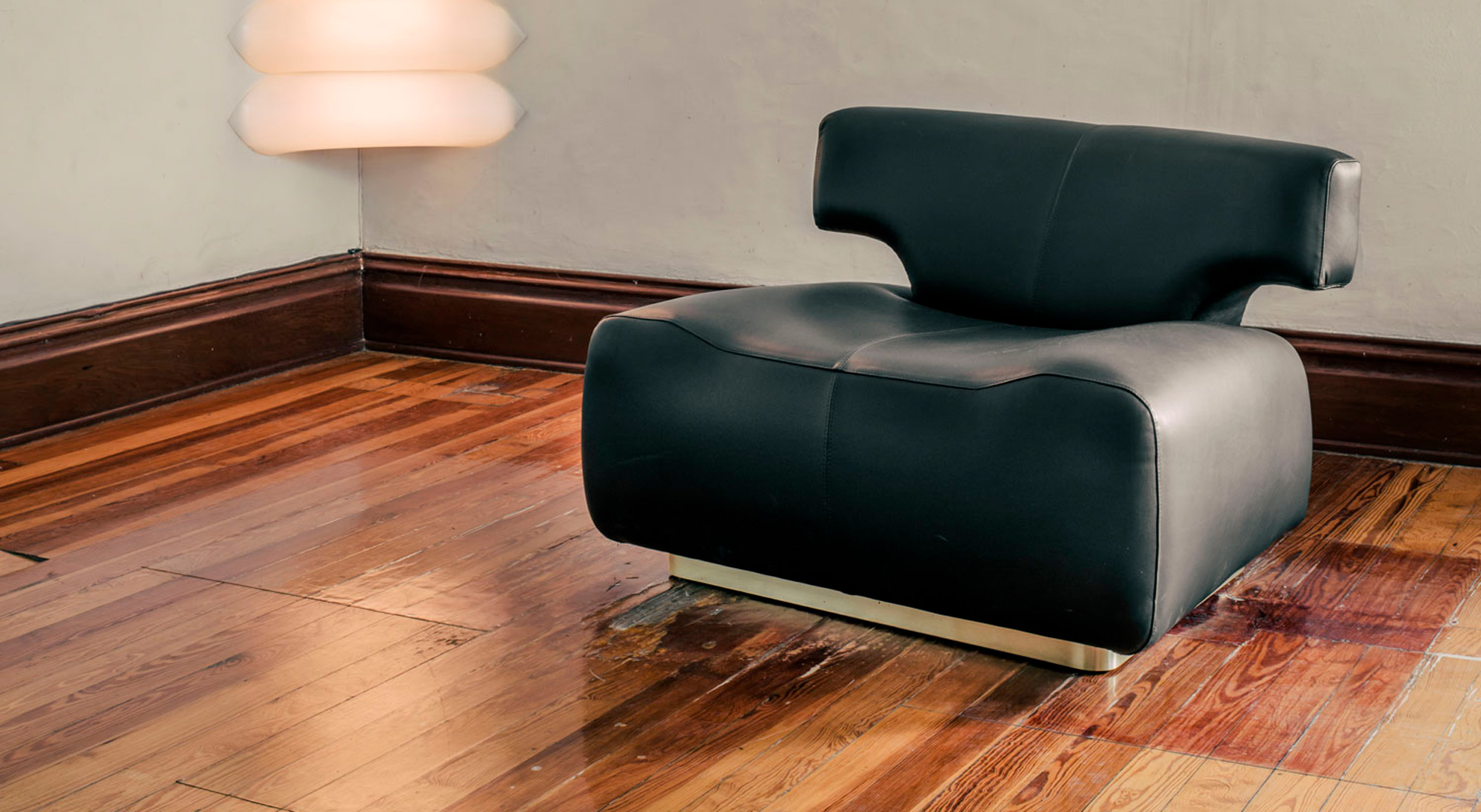 For EWE Studio’s first armchair piece, the studio continues redefining Mexican vast legacy of cultures, precisely taking a closer look at the Zapotec civilization, who were the pre-Columbian civilization that flourished in the Valley of Oaxaca in
Mexico.

Pitao Armchair got its inspiration from the Zapotec God of Rain figure “Pitao Cocijo” and the glyph C, which was used in the representation of the god, as figures in their headdresses or as vases in their hands. Glyph C symbolic shape was the direct inspiration behind the armchair’s backrest form. 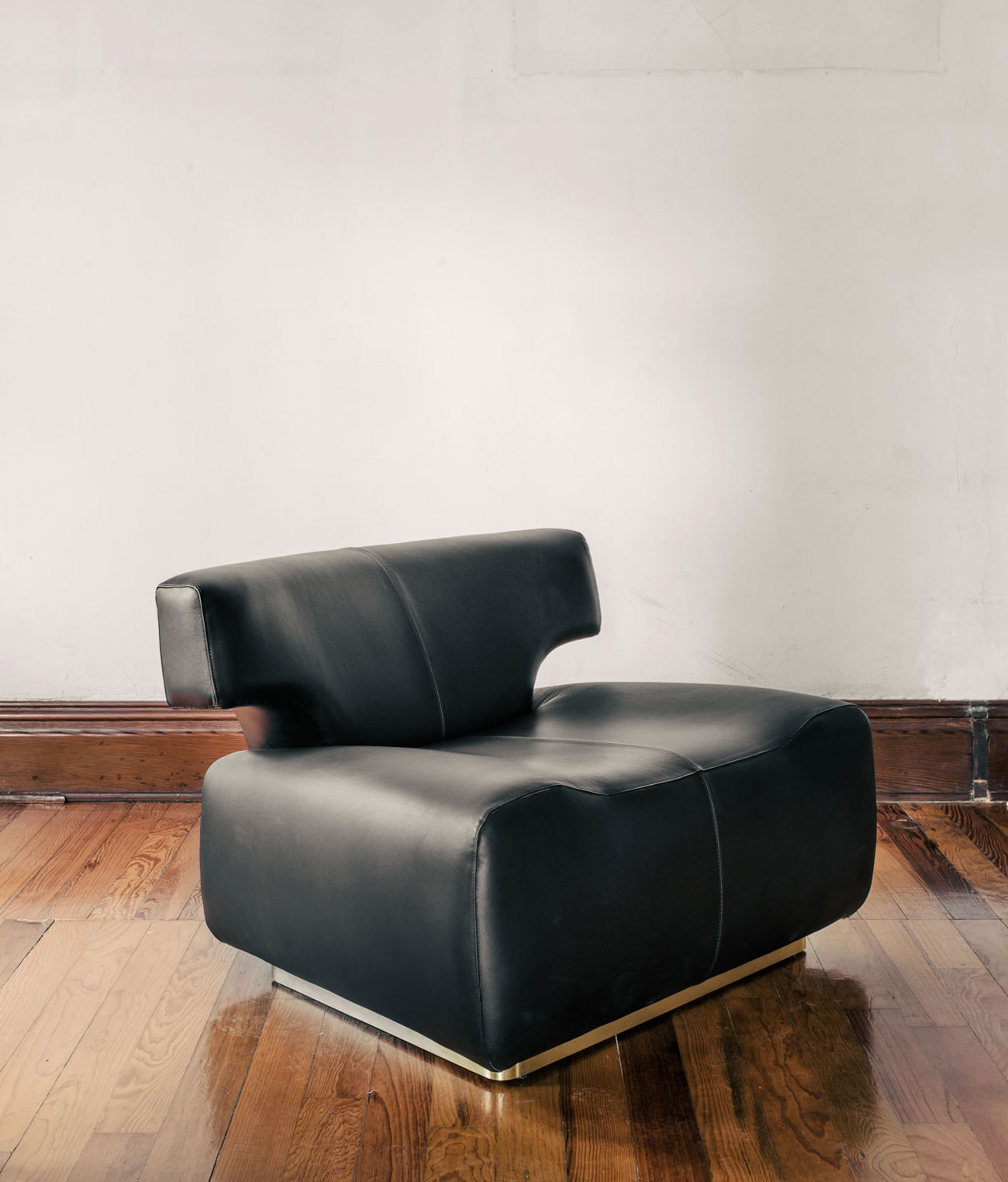 The glyph C has been associated also with Cipactli-Chila, the day sign of the first day of the Mesoamerican calendar, represented by an alligator, sometimes interpreted as the earth monster or sky monster.

The brass detail that acts as the base of the armchair links to the laminated gold and lost-wax casting techniques used by the Mixteca and Zapoteca cultures in Oaxaca.

They masterfully used the techniques creating pendants, jewels, ornaments, among others. 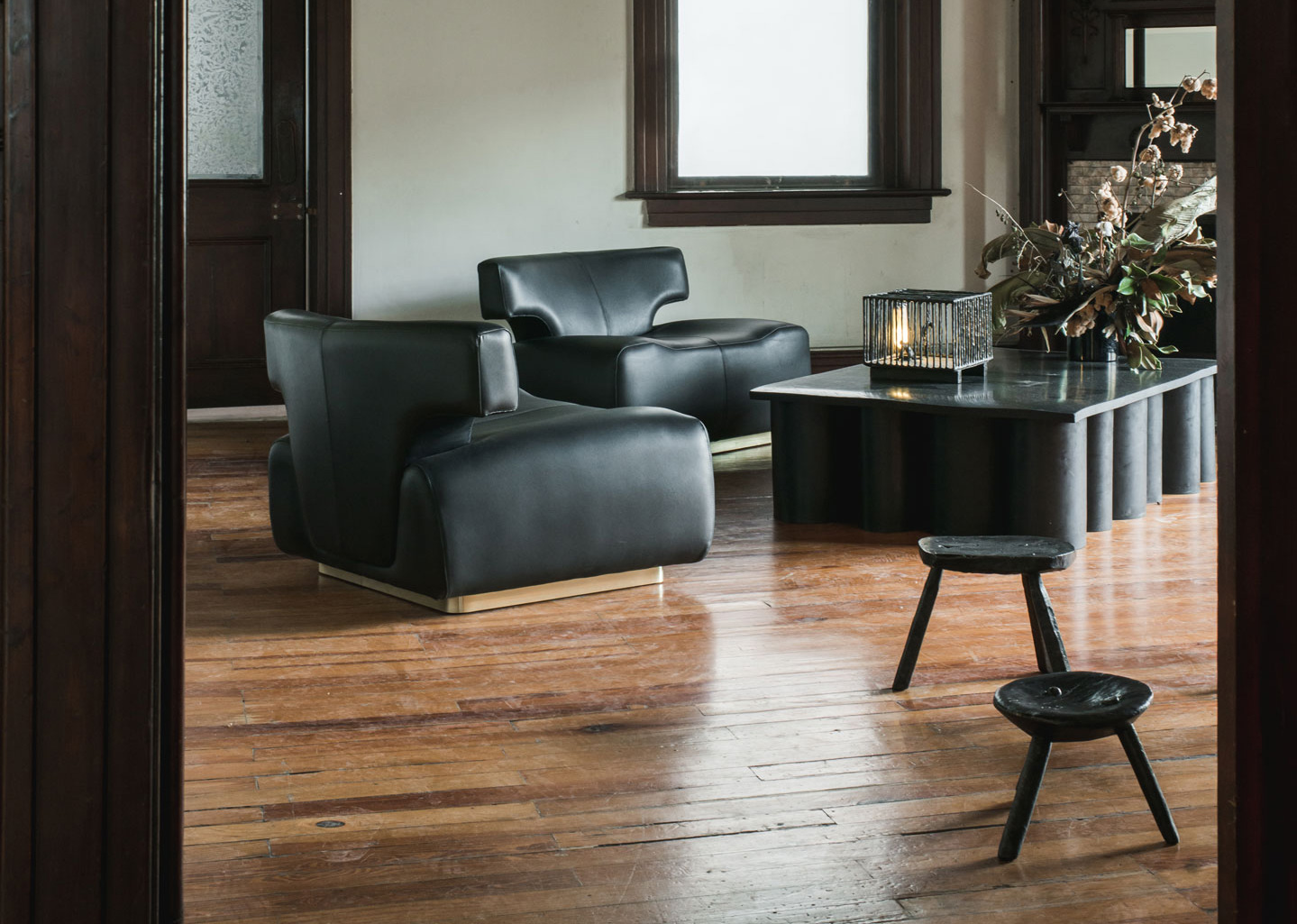 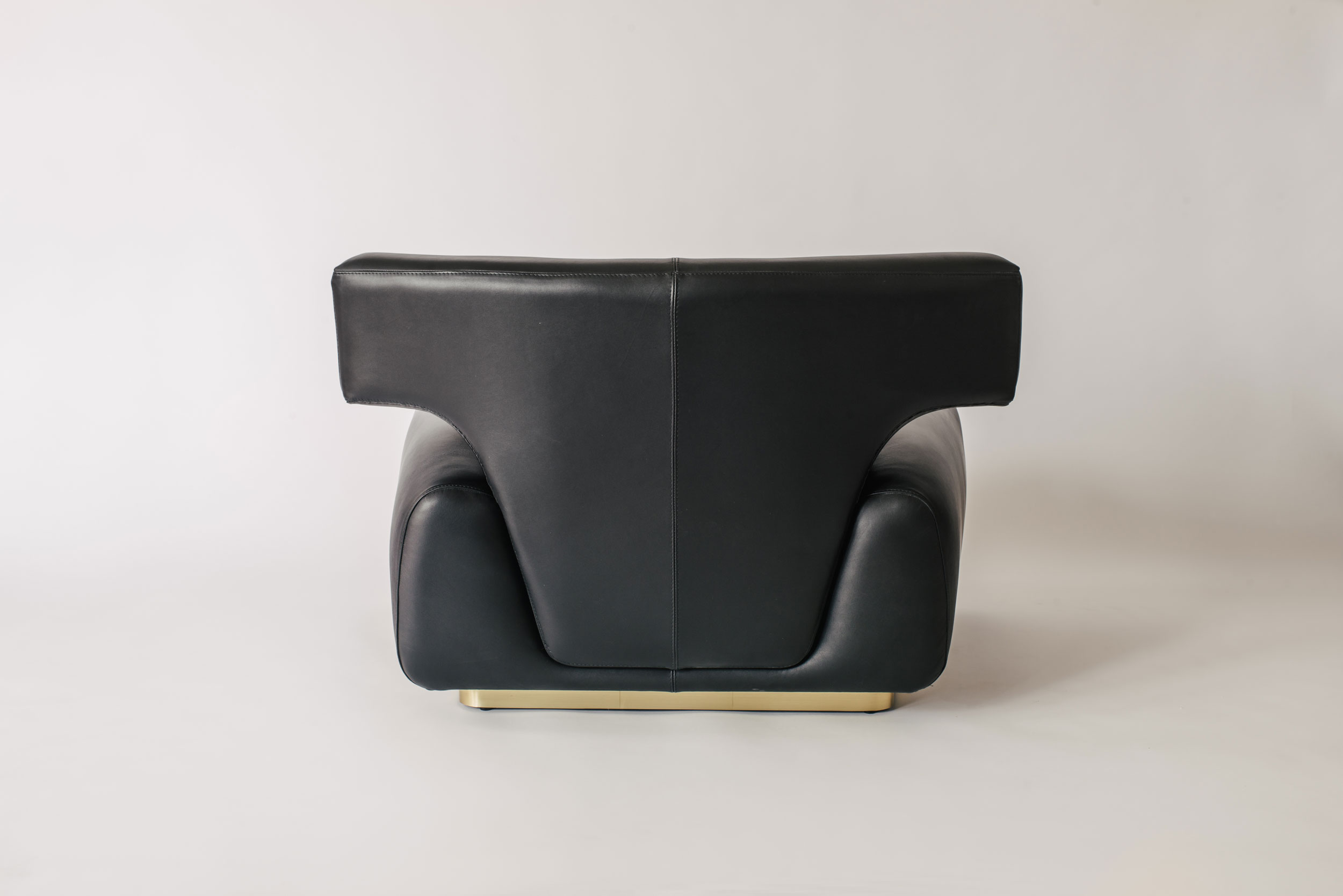 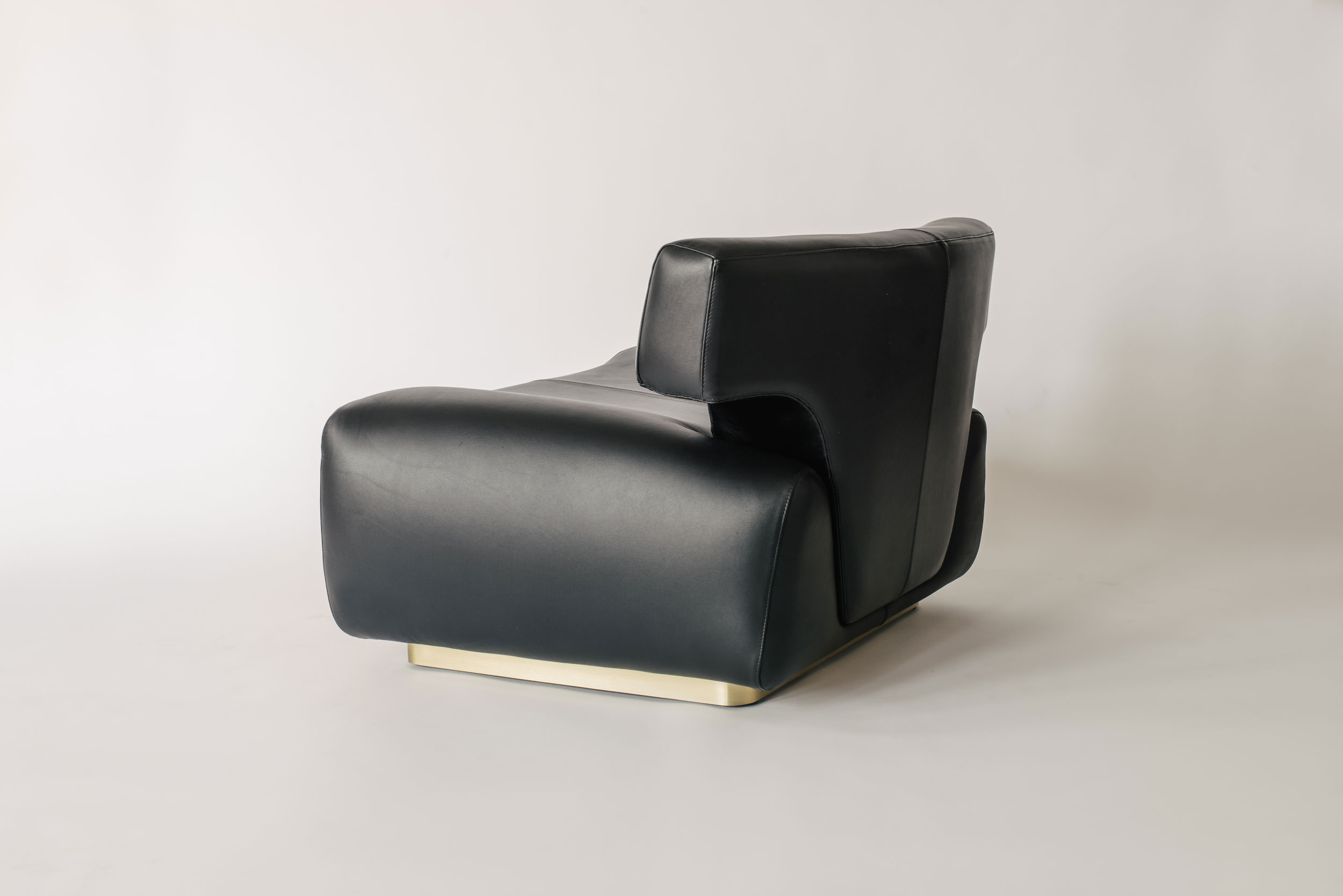 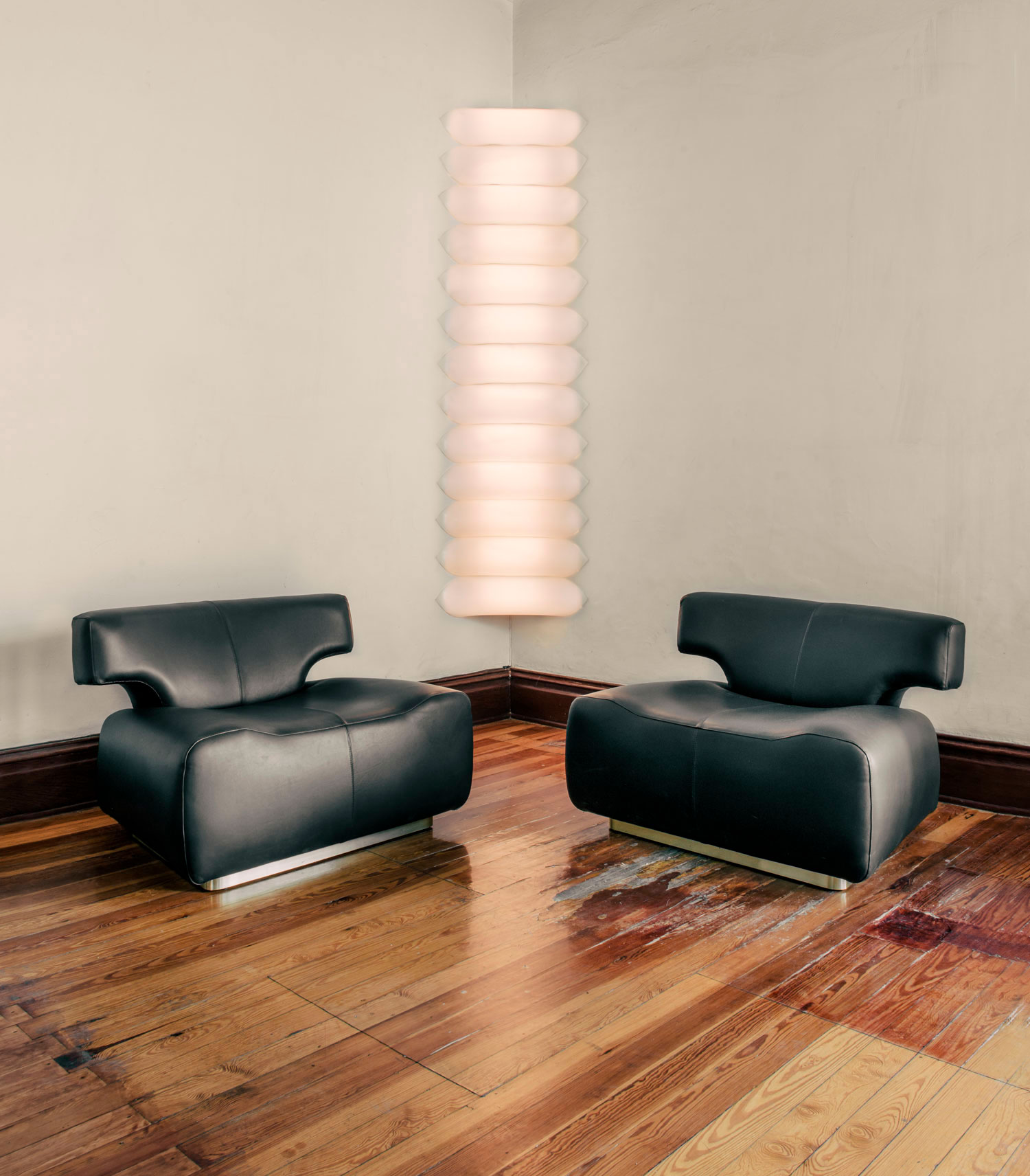 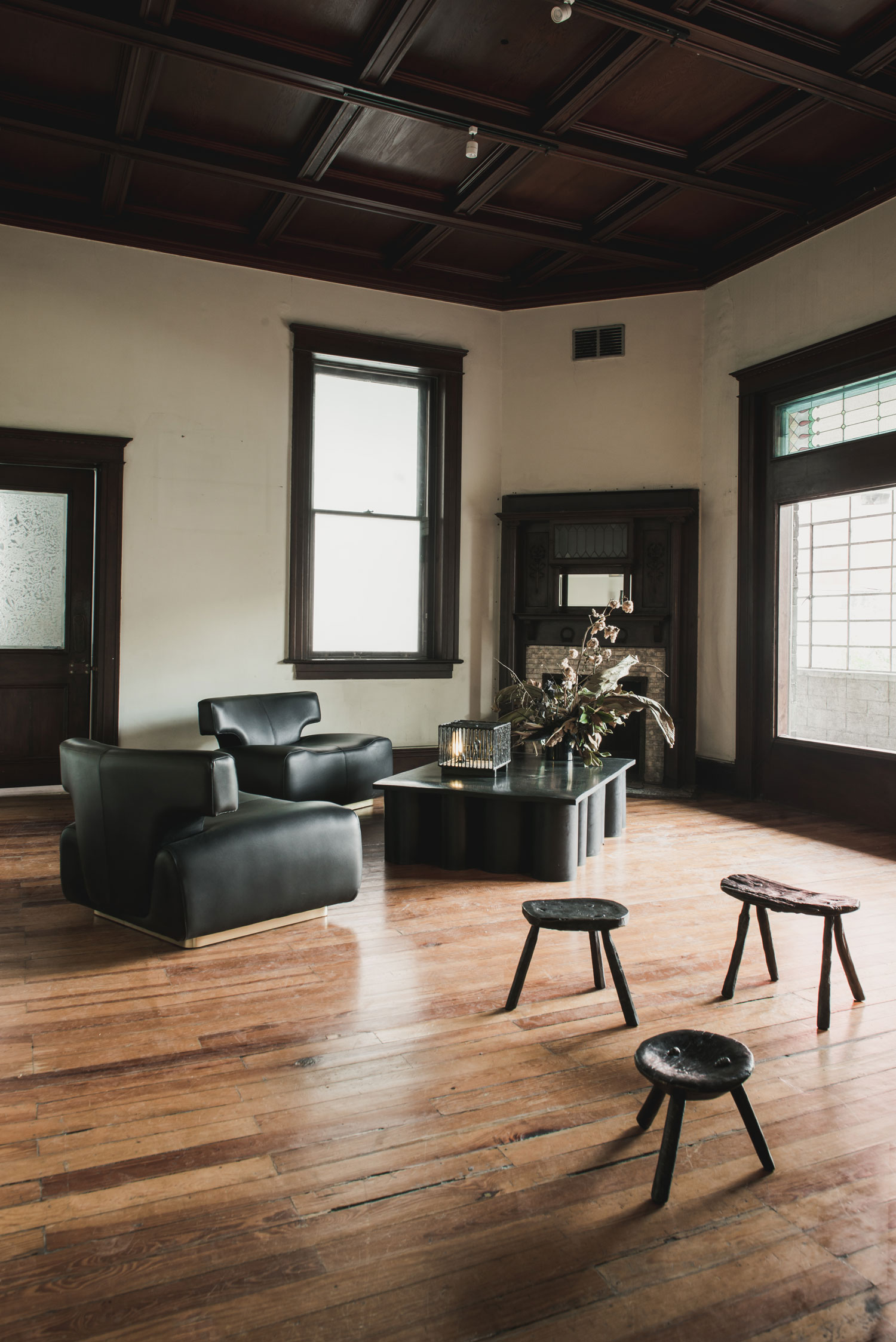 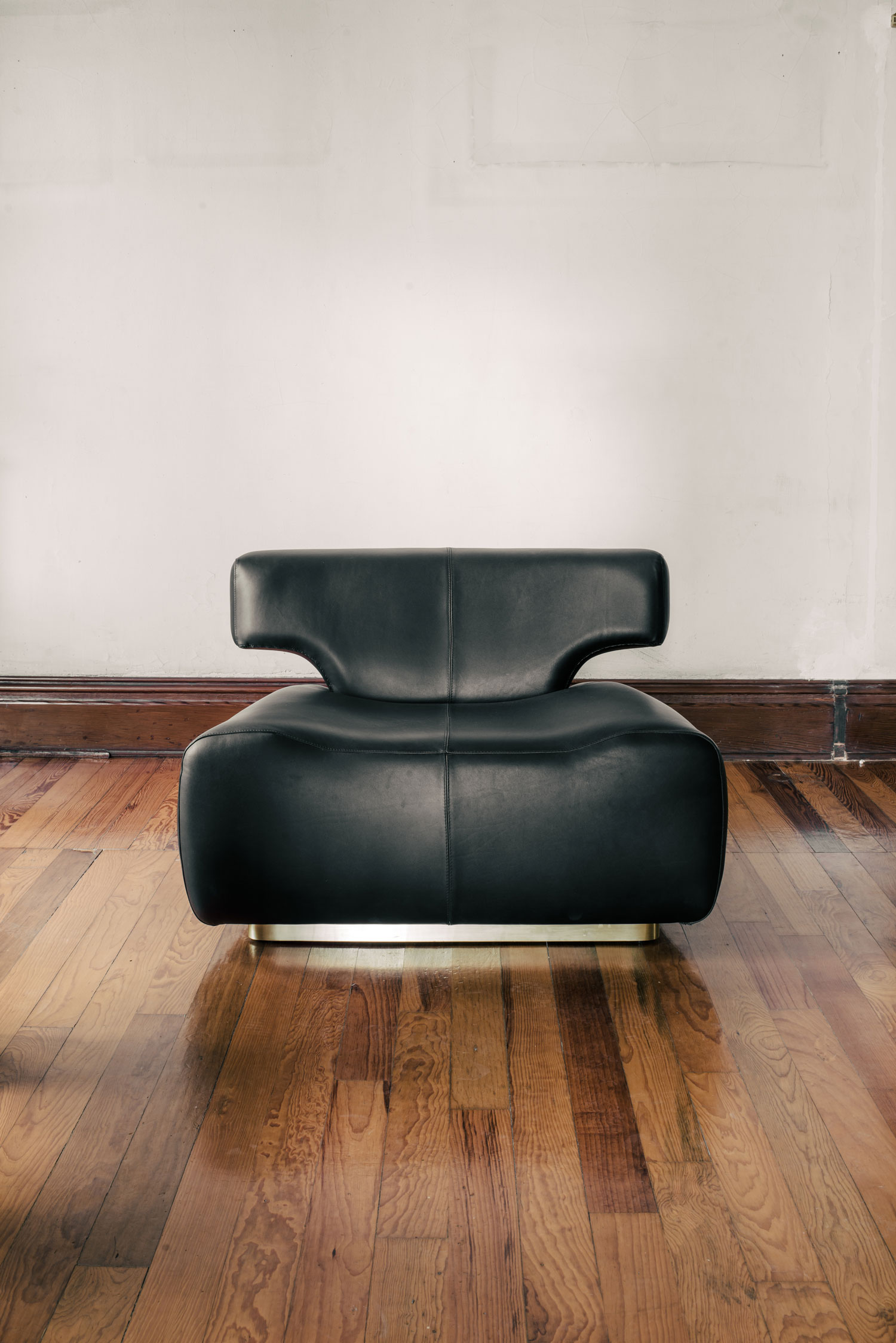